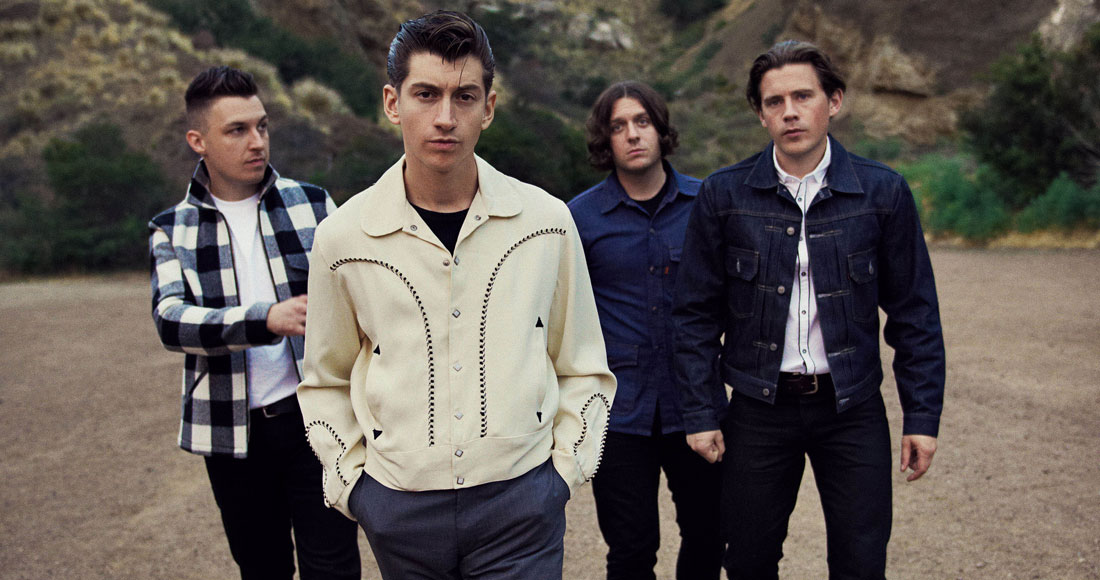 Sales of vinyl LPs reached a 15 year high in 2013 thanks to Record Store Day, and new albums from the likes of Arctic Monkeys, Daft Punk and David Bowie.

Despite only being released in September, Arctic Monkeys’ fifth studio album, AM, was the biggest selling vinyl LP of 2013. It ranked eighth on the over-all Official Top 40 Biggest Selling Albums Of 2013 chart. Daft Punk’s Random Access Memories, which was released in May, was the second biggest selling vinyl LP of 2013 (16th in the over-all chart).

AM and Random Access Memories are now the fourth and fifth, respectively, biggest selling vinyl albums of the 21st Century.

David Bowie’s The Next Day was the third biggest selling vinyl album of 2013, while Boards Of Canada’s Tomorrow’s Harvest (Number 4) and Queens Of The Stone Age’s Like Clockwork (5) complete the Top 5.

One of the major catalysts in driving 2013’s vinyl resurgence was Record Store Day.

The annual celebration of independent shops took place on Saturday, April 20. It saw over 220 indie retailers participate in the event, with over 500 exclusive and limited edition releases commissioned especially for Record Store Day 2013. The month of April accounted for nearly 13% of all of last year’s vinyl album sales.

The Official Top 10 Biggest Selling Vinyl Albums Of 2013 are as follows: