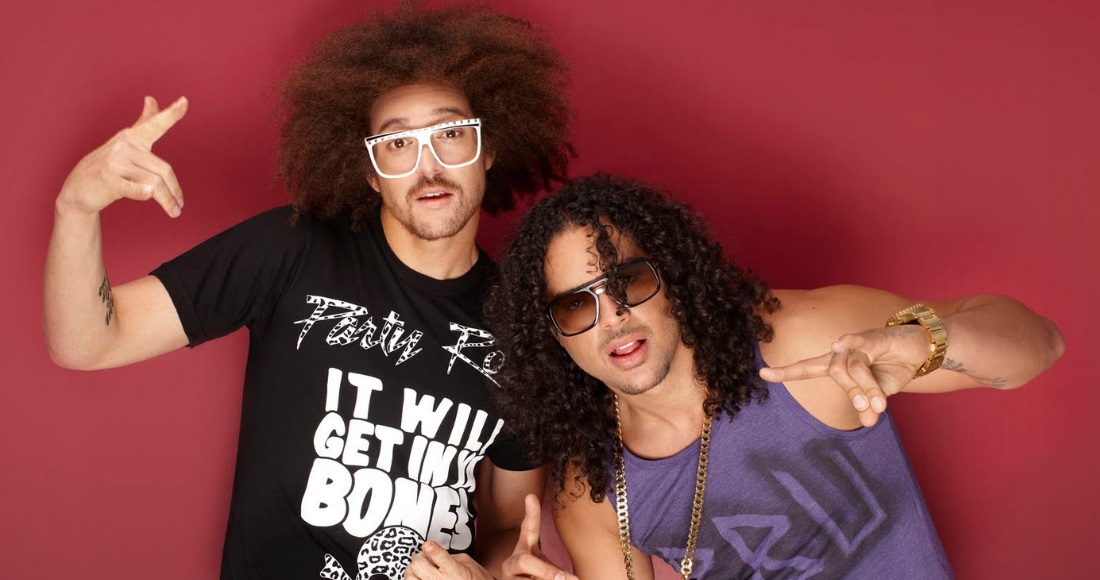 Behind today’s window is a track which got everybody ‘shuffling’ when it topped the Official Singles Chart for four weeks back in April. It is of course LMFAO’s ‘Party Rock Anthem’.

Featuring British singer Lauren Bennett and US producer GoonRock, ‘Party Rock Anthem’ sold 91,000 copies in its first week on sale and has shifted over 954,000 copies to date making it the second biggest collaboration of 2011 so far (see the full Top 10 here).

Check out the video below.