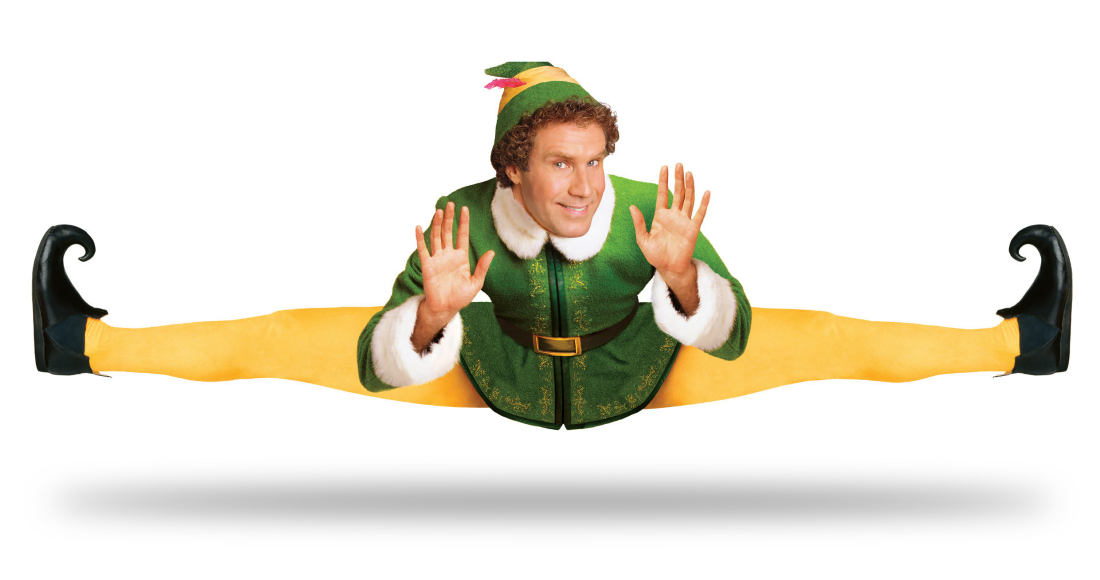 The 2003 Will Ferrell movie, which tells the story of an elf who is transported to modern day New York with hilarious consequences, has sold 141,000 copies in the past four weeks to become 2014’s biggest selling festive title on DVD and Blu-ray.

Across the entire video market, more than 1.9 million festive videos have been sold in the past month, underlining the British public’s love for a Christmas video at this time of year.

In that month-long period, Elf accounted for 128,000 copies on its own – selling almost 50,000 copies last week alone. Also popular is Jim Carrey’s The Grinch (selling 95,000 over four weeks), while the recent theatrical release of the third Nativity movie also boosts sales of the first and second volume in the series, alongside titles such as The Polar Express.

The most popular snowy movie of all (of course) is this year’s Disney movie Frozen – although, because it does not have an overt Christmassy theme, it is not included within our festive survey.

Frozen is the biggest selling title DVD/Blu-Ray of this year (with sales over 3.8 million copies since release – 790,000 copies in the past four weeks) – and was Number 1 in the Official Video Chart announced yesterday (December 21). It heads up the Top 10 ahead of The Inbetweeners Movie 2, Mrs Brown’s Boys D’Movie, Lee Evans’ Monsters Live and Guardians Of The Galaxy, as consumers continue to choose DVDs and Blu-Rays as their festive gift (or treat) of choice.