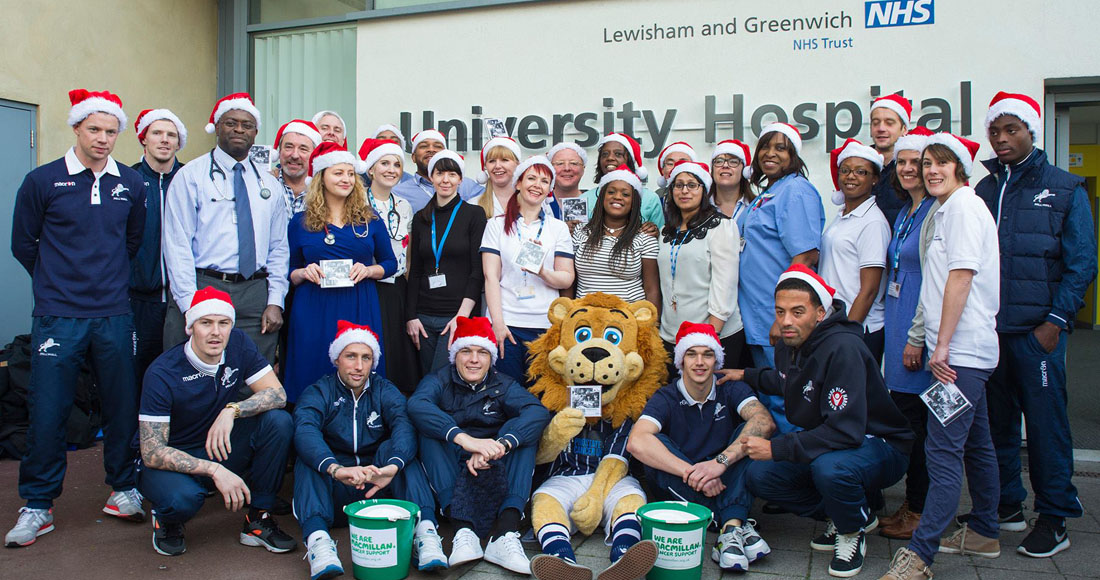 The NHS Choir continues to lead way in the race for this year's Christmas Number 1, Official Charts can confirm.

The race is far from over yet though, as their lead on yesterday's update over Justin Bieber's Love Yourself (which was based on sales only) has reduced to just over 2,000 combined sales and streams.

Bieber's previous single, Sorry, has also climbed back up to complete the Top 3.

The Lewisham & Greenwich NHS Choir's A Bridge Over You - a mash-up of Coldplay's Fix You and Bridge Over Troubled Water by Simon & Garfunkel - is being released in support of the NHS, with proceeds going to charities Mind and Carers UK.

MORE: Find out more about the NHS Choir's bid for Christmas Number 1

Meanwhile, fellow contender Stormzy climbs with his bid for Christmas Number 1 Shut Up, which climbs from 8 to Number 7. A clearer picture of where all of this year's contenders are will emerge in tomorrow's Official Chart Update (December 21), but in the meantime, you can check out this year's contenders list in full here.