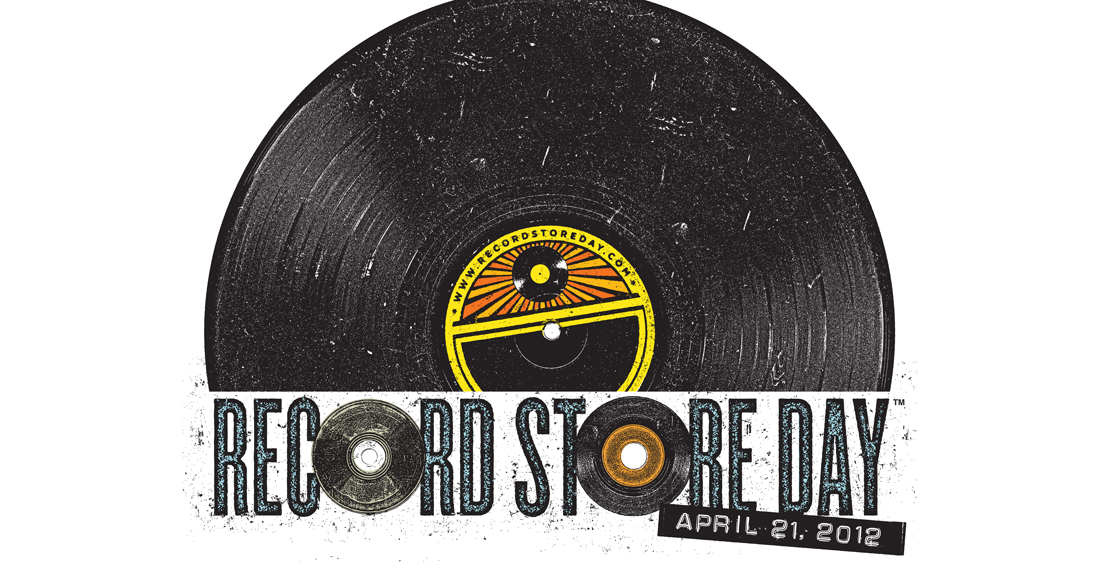 The Official Charts Company has teamed up with Record Store Day to launch a brand new chart reflecting sales through the UK’s coolest and most vibrant independent record shops.

The new albums chart will reflect the cutting edge music purchased through independent record stores the length and breadth of the UK. Counting solely physical sales, the very first chart will be unveiled at 5pm this Friday, April 20 at www.officialcharts.com and counted down on Steve Lamacq’s BBC 6Music show between 5-6pm, as part of the 2012 Record Store Day celebrations. Beyond this, the new weekly chart will be revealed at 7pm every Sunday at www.officialcharts.com.

The Official Record Store Chart will reflect sales of albums from the just approaching 100 independent record retailers right across the country who participate in Record Store Day UK, including pioneering shops such as Rough Trade, Eastern Bloc, Rounder Records, Rise, Jumbo, Sound It Out and Avalanche. Record Store Day this year runs on Saturday 21 April.

According to Official Charts Company data, in 2011 independent retailers accounted for 4.4% of physical albums sold in stores across the country (more than 2.5m albums), but disproportionately were responsible for a phenomenal 95.8% of all vinyl albums sold through stores last year, supporting the significant resurgence seen in the vinyl albums market last year. In 2011, sales of vinyl albums increased an astounding 43% year on year, a six year high.

Over the past month, releases by acts including The Shins, Paul Weller, Michael Kiwanuka, Dry The River and Blood Red Shoes would have been among the acts showcased by the Official Record Store Chart, which will be published weekly on www.officialcharts.com and will be displayed by the retailers contributing sales to the chart.