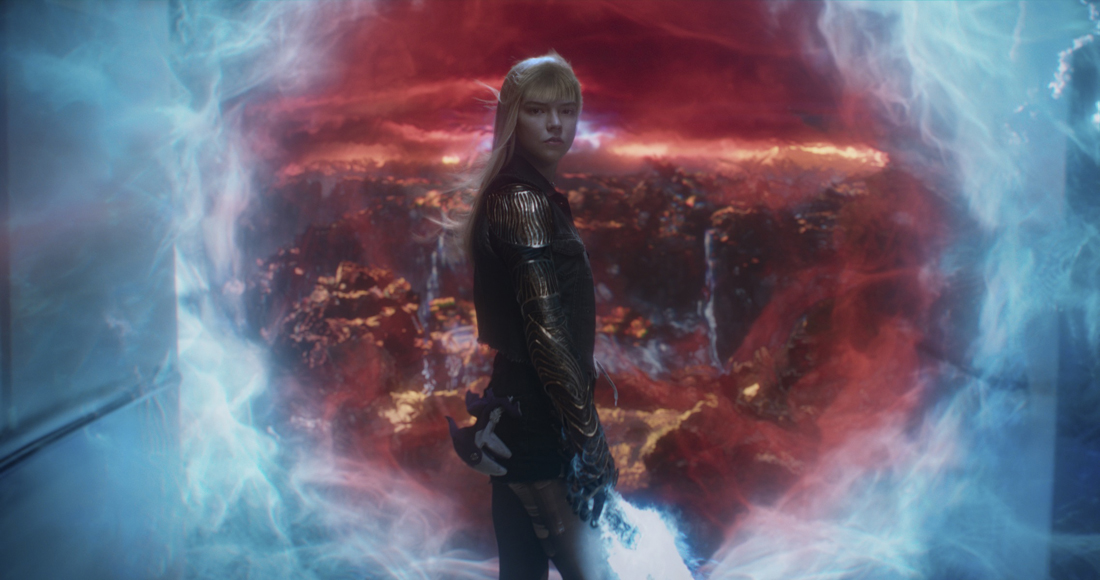 The New Mutants rise to Number 1 on the Official Film Chart following the film’s release on DVD and Blu-ray.

Brand new at Number 3 is the long-awaited sequel Bill & Ted Face The Music. Starring Alex Winter and Keanu Reeves as the beloved eponymous characters, the pair reunite for new antics in the present day – and beyond. The now-middle aged Dads of teenage girls are on their biggest adventure yet, still trying to crank out a hit song and save the world.

Roald Dahl’s The Witches drops to Number 4, while another magical adventure Fantastic Beasts: The Crimes of Grindelwald returns to the Top 10 after climbing nine places to Number 5. Spider-Man: Far From Home (6), Bad Boys For Life (7) and Little Women (8) all fall one place this week.

Jumanji: The Next Level holds tight at Number 9, and finally The Greatest Showman zooms back up 25 places to Number 10.

This week’s Official Film Chart features a preview of stunning award-winning animation Away, which is available to Download & Keep from January 18.

Now, as well as OfficialCharts.com, the Official Film Chart can be found on FindAnyFilm.com - the ultimate site for Film and TV fans to discover all the legal ways to buy the entertainment they want on disc and digital formats.