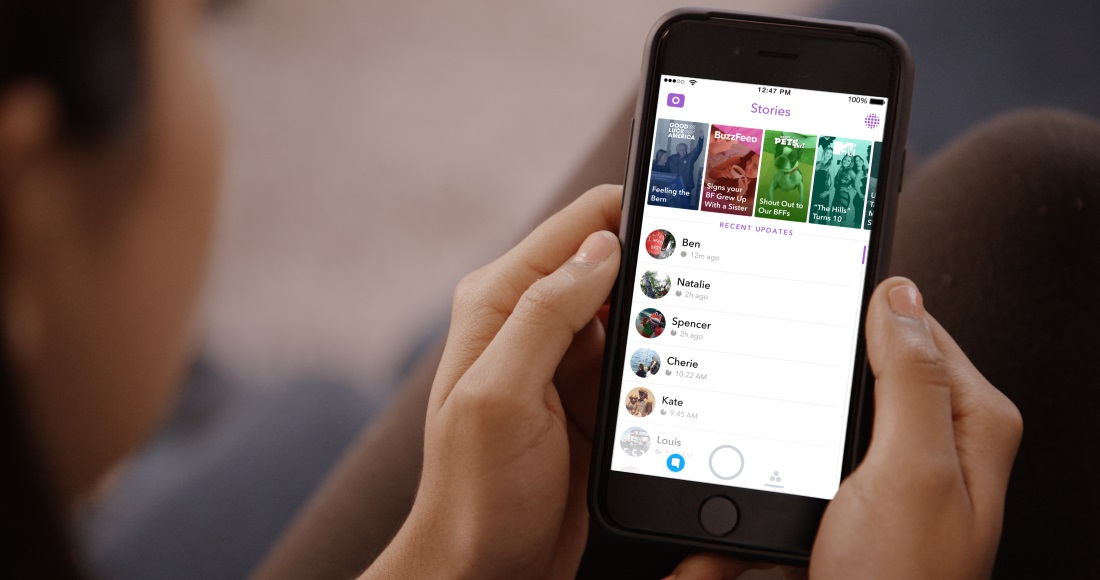 An interview with Instagram's co-founder has revealed the musician who officially produces the most popular Instagram Stories.

The statistics revealed, which look at the most viewed profiles in the US, have revealed that Colombian musician J Balvin's stories have achieved the highest number of views.

CNN Tech sat down with Instagram's Mike Krieger, and their article reveals that J Balvin not only has the most viewed stories within the United States, but he is also the most popular celebrity period in the country.

It was also revealed that the most popular Instagram Stories hotspots worldwide include New York, Jakarta and Sao Paulo. This news was revealed as Instagram’s Stories function turned one years old. The format recently introduced music advertising to its model, with your fave popstars appearing in-between your friends’ daily moments.

J Balvin is pretty happy at the news, and took to Instagram (of course) to celebrate the news: “Agradecido! #1 en IG STORIES en Estados Unidos,” he stated, before simply writing “Love !!!” on Twitter. We’d be pretty chuffed as well!

J Balvin will also be pleased to see that Mi Gente, which translates to ‘My People’, reached Number 21 on the Official Singles Chart last week. The track, which is sung in Spanish and French and features French DJ Willy William, is currently the most streamed song daily across the world on Spotify.

MORE: Is Mi Gente the UK’s next big Latin-pop hit?