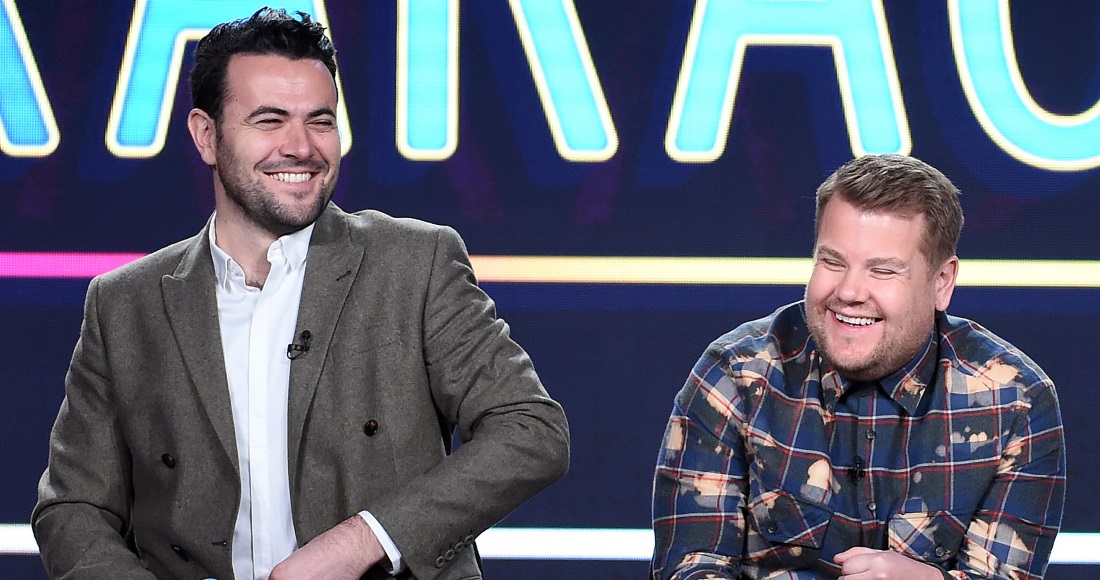 The people behind James Corden's hit US chat show The Late Late Show are launching a new music show on the BBC later this year.

Fulwell 73, the minds behind Carpool Karaoke and live music specials such as Robbie Williams: One Night At The Palladium and Gary Barlow & Friends, will launch an all-new format on BBC One this autumn, with the show running initially as a trial for six episodes.

The news was first rumoured in The Sun, but the show's creators have since confirmed the news following an article published in Music Week. Taking to Twitter, Fulwell 73 stated:

Very excited to finally be able to announce this! #BBCMusic https://t.co/dHOSsHCjaa

The currently untitled show will see a regular presenter alongside an A-list guest host each week, with the world's biggest music stars performing and taking part in comedy skits.

Bob Shennan, Director of BBC Radio and Music, said: “The BBC is the biggest music broadcaster in the UK and we are always looking for new ways to bring music to our audiences. This series will be a fantastic opportunity to showcase the biggest and best UK and international bands and artists and we’re looking forward to working with one of the world’s most innovative and creative TV production companies.”

Jan Younghusband, Head of Commissioning for BBC Music, added: “Following on from the success of BBC Music programmes such as Adele at the BBC and Michael Bublé at the BBC, we’re excited to be bringing this new live music series to BBC One.”

Gabe Turner, partner oat Fulwell 73, will act as executive producer for the new BBC show alongside Suzi Aplin, who has produced shows with music elements such as TFI Friday, Comic Relief, and the Girls Aloud documentary The Passions of... Girls Aloud.

Fellow founders include Leo Pearlman who produced concert theatrical releases JLS: Eyes Wide Open 3D and One Direction 3D: This Is Us, and Ben Winston (pictured), executive producer of The Late Late Show who also produced James Corden's four stints as host of the BRIT Awards.

Gabe said: "We’re delighted to be working with the BBC on such an exciting series. The BBC’s heritage in creating and broadcasting world class music TV is second to none - their classic music shows were a big part of our childhoods growing up as fans devouring everything pop culture.

"The range of genres and different styles that people are listening to now is more diverse than ever before, and it’s a great time to be making a show that gives a mainstream TV platform to the most exciting stuff out there.”

The UK's music trade body he BPI said they are "thrilled" about the show after "working hard to encourage the BBC to launch a new prime-time music series on TV, as part of its remit to showcase British culture and entertainment to the nation".