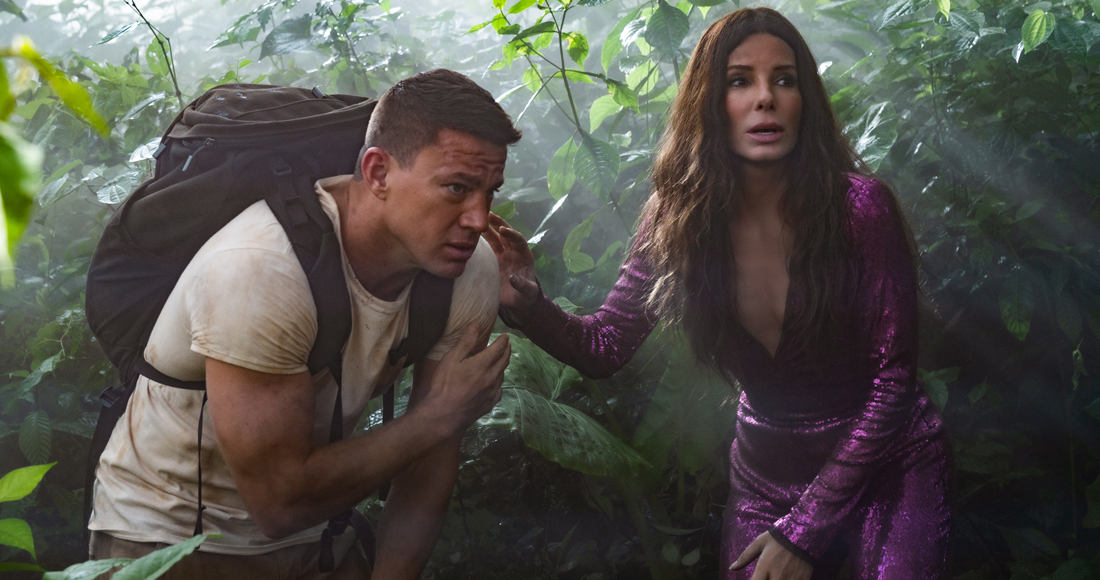 The Lost City holds on to its place at Number 1 on digital downloads only.

Sandra Bullock and Channing Tatum’s rom-com adventure denies Operation Mincemeat a Number 1 position, though the latter - which stars Colin Firth and Matthew MacFadyen as WWII intelligence officers who have to outwit German forces - flies six places to Number 2 following its release on disc.

The Batman holds on to its place at Number 3, finishing ahead of this week’s highest new entry Doctor Strange in the Multiverse of Madness at Number 4. The sequel to Doctor Strange and currently available on digital downloads only, this is the latest Marvel Cinematic Universe to be made available for home entertainment (with Thor: Love and Thunder the most recent release in cinemas.)

The Bad Guys rises to Number 5, while our second brand new entry of the week, The Northman, debuts at Number 6. Action-adventure The Northman stars Alexander Skarsgård as a young Viking prince who heads on a quest to avenge his father’s murder.

Morbius drops five places to Number 7, while the original Top Gun holds tight in the Top 10 at Number 8, as does Sonic the Hedgehog 2 at Number 9. Finally, Sing 2 finishes the week at Number 10.