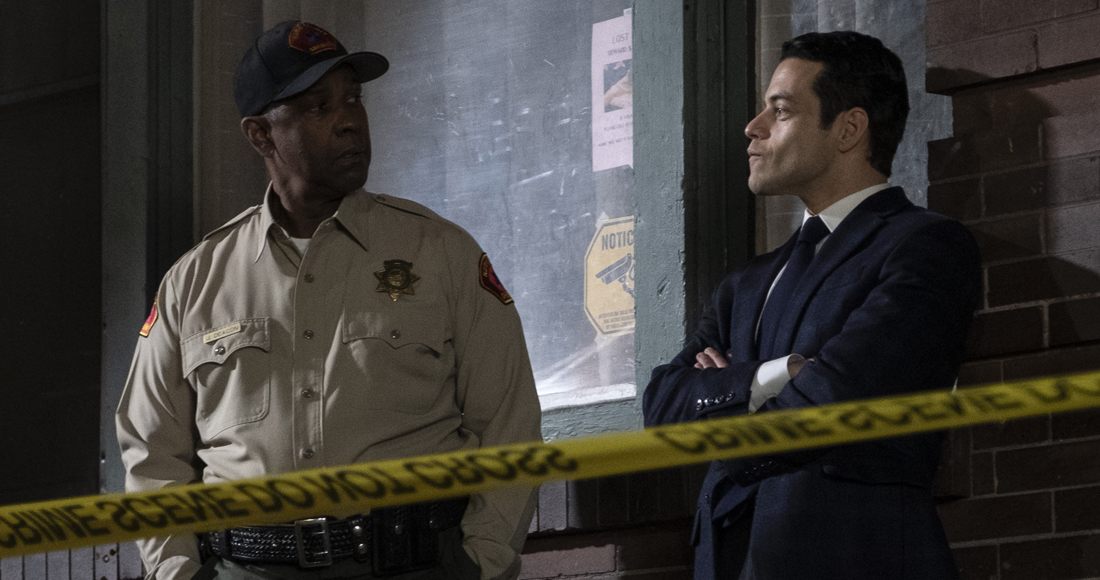 The Little Things starring Denzel Washington and Rami Malek has made a Number 1 debut on the Official Film Chart, leading the list of the UK’s most popular films as the week’s biggest release on DVD and Blu-ray.

In the film, deputy sheriff Joe Deacon (Washington) is sent to Los Angeles for a quick evidence-gathering assignment – but as he teams up with detective Jim Baxter (Malek) to help solve a serial killer case in the city, disturbing secrets from his past are unearthed that could threaten more than the case.

Finally, 2018 comedy adventure Peter Rabbit flies back up to Number 10, thanks to fans catching up with the beloved character ahead of the release of sequel, Peter Rabbit 2, which is in in cinemas now.

This week’s Official Film Chart online show features a sneak peek at Oscar-nominated drama Minari, which is available to buy on DVD and Blu-ray from 24 May.