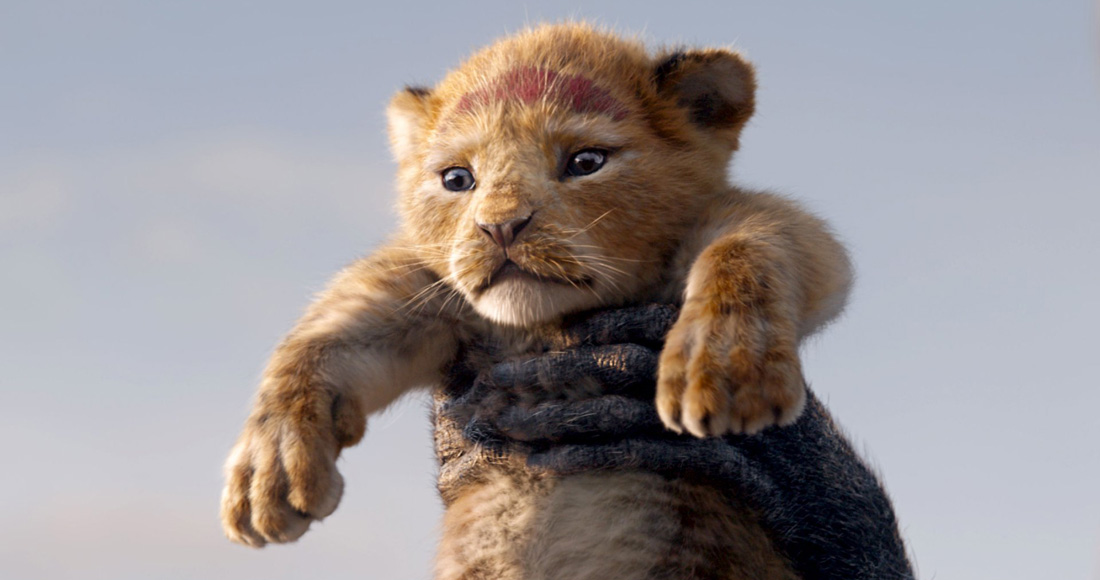 Disney’s The Lion King takes pride of place at Number 1 on this week’s Official Film Chart.

Following its full physical release, the CGI remake of the animated '90s Disney classic starring Donald Glover and Beyoncé, roars its way to the top spot brandishing the title of the UK’s biggest DVD and Blu-ray of the week.

Swatted down one place is last week’s chart hero Spider-Man: Far From Home, while screeching in at Number 3, the highest new entry and biggest download of the week, it’s the digital release of Fast & Furious – Hobbs & Shaw, the first spin-off film from the action movie franchise.

Toy Story 4 retreats one place to Number 4 ahead of a non-mover for Aladdin at 5. Danny Boyle’s Yesterday (6) and Taron Egerton’s depiction of Elton John in Rocketman (7) each slip this week, while the original Frozen glides all the way back into the Top 10 boosted by the release of Frozen 2 in cinemas.

Avengers Endgame is down two places to 9 this week, just ahead of supernatural horror sequel Annabelle Comes Home. And finally, the festive season looks to be arriving already as The Grinch and Elf pull up their sledge just outside the Top 10 at Number 11 and 16.

On this week’s Official Film Chart online show take a look at a sneak peek from animated adventure, Playmobil: The Movie, available to download & keep from December 2. Watch below: