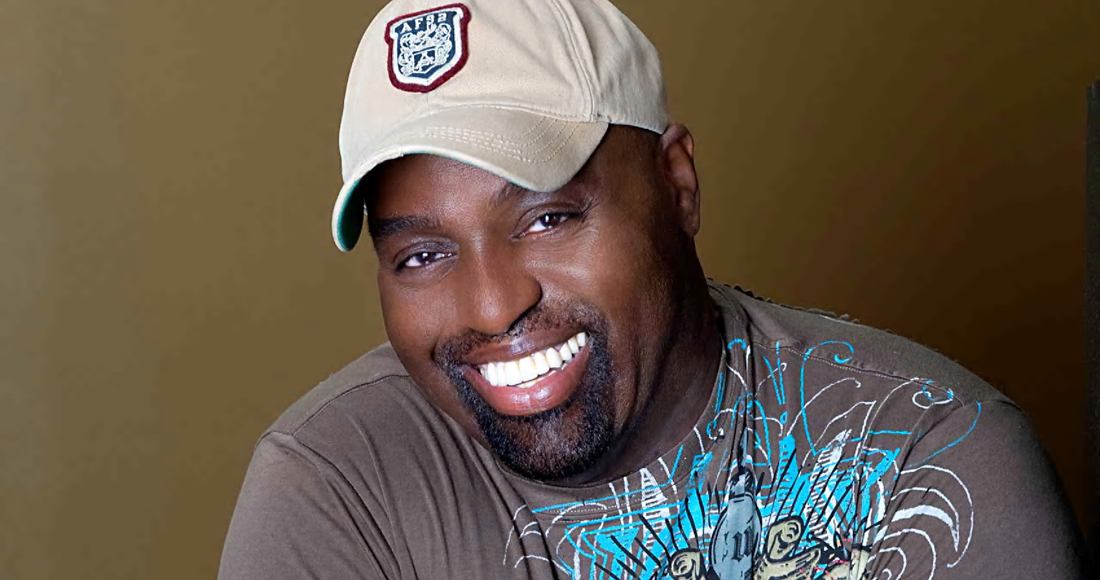 The Frankie Knuckles classic, Your Love, continues to climb the Official Singles Chart.

Following the untimely death of house pioneer, Frankie Knuckles, fans have been paying tribute by buying his classic track, Your Love. A Facebook campaign to get the 80s hit to Number 1 was launched earlier in the week and looks to have helped the track climb an impressive 11 places in the Official Singles Chart since Wednesday’s chart update.

Your Love is currently sitting at Number 24 of the Official Singles Chart, but could be set to break the Top 20 before Sunday’s chart. Frankie’s last Top 40 hit was Whadda You Want (From Me) FT Adeva, which reached Number 36 back in 1995, and his most successful track here in the UK was 1991’s Top 20 hit The Whistle Song which peaked at Number 17. View Frankie’s full UK chart history here.

The music world have been paying tribute to the DJ and producer, nicknamed the Godfather of House, since his death earlier this week, with many expressing their condolences on Twitter.

Check out the video for Your Love below: