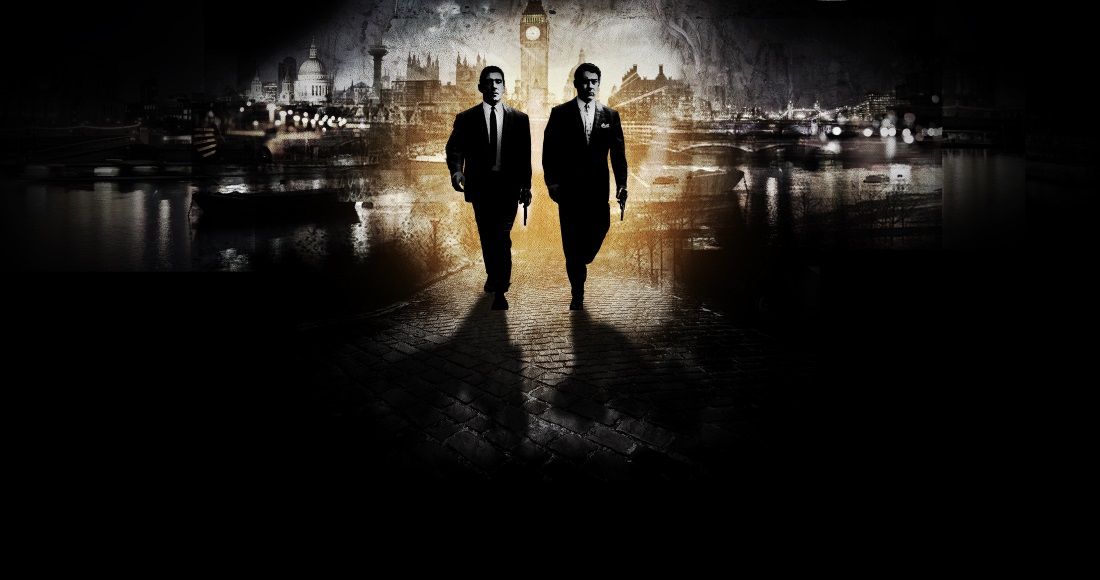 Here's a chart battle we never saw coming: The Krays are battling Cinderella for this week's Number 1 DVD/Blu-ray.

The Rise Of The Krays - which follows the early years of London's notorious Kray twins - is at Number 2 on today's Official Video Chart Update, held off the top spot by Cinderella. If it holds on to its current position, Walt Disney's remake of the classic fairytale would notch up a second week at the top.