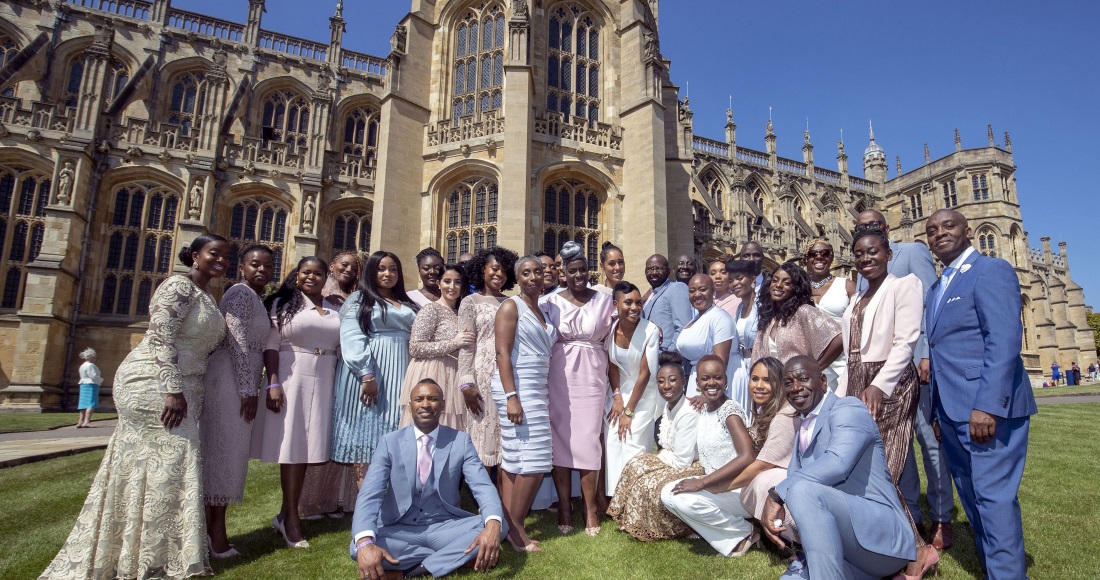 Could The Kingdom Choir be swapping Royal Weddings for the Official Albums Chart?

Led by conductor and "Britain’s godmother of gospel" Karen Gibson, The Kingdom Choir have signed a record deal with Sony Music. The group celebrated their next chapter at Kensington Palace, where it was revealed that their debut album Stand By Me will be released on November 2. The choir will head into the studio to record it next month.

“The Kingdom Choir are absolutely delighted with the journey of the past few months! It’s been a roller coaster, but we wouldn’t have it any other way," explained Karen Gibson.

"First, the honour of being able to sing at the Royal Wedding, and then the thrill of being signed to Sony! It’s like an un-dreamt dream – one that you wouldn’t even consider, because you never thought it could happen to you. We’re very grateful and very excited about what’s to come in the next few months too…”

The Kingdom Choir performed Stand By Me at the Duke and Duchess of Sussex's wedding in May, a song that even entered the Official Singles Chart at Number 94.

As well as their debut album, The Kingdom Choir have announced a headline show at London's Union Chapel on November 28. Tickets on general sale from July 27 at 9am, with an O2 pre-sale on July 25 and a venue pre-sale on July 26.