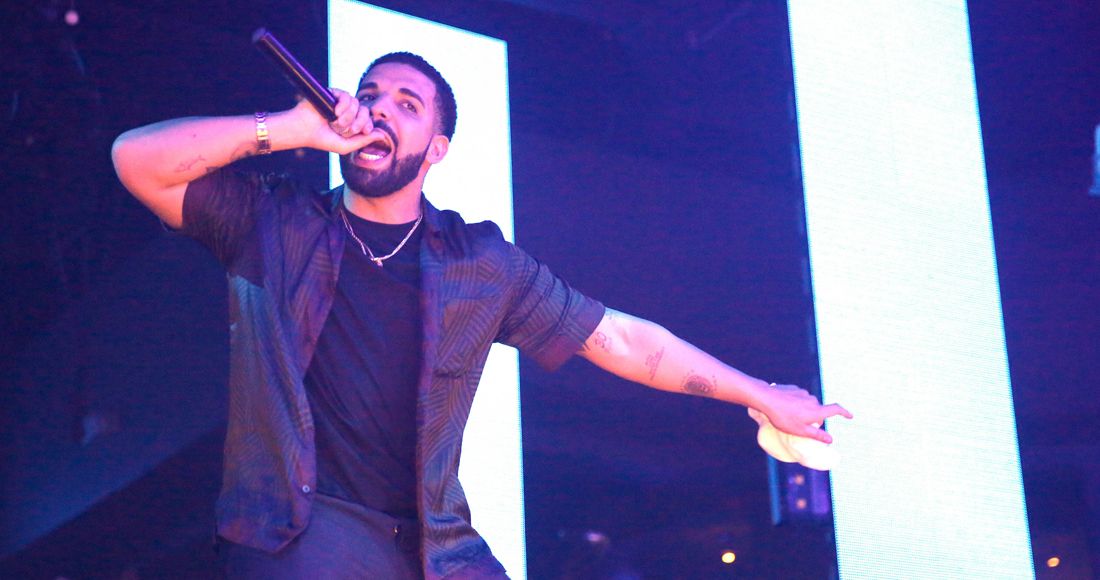 Forget Flossing and step aside Mannequin Challenge; there's a new dance craze taking over the internet - the In My Feelings challenge.

In just over two weeks, over half a million clips of people attempting the #InMyFeelingsChallenge have been posted on Instagram, including celebrities such as Will Smith, Kevin Hart and Ciara.

The In My Feelings challenge was started by Instagram comedian Shiggy who, on June 29, posted a video of himself dancing in the street - or 'doing the shiggy', as he called it - to Drake's track In My Feelings, taken from his latest album Scorpion.

The dance involves moves that perfectly sync up to Drake's lyrics which, unlike the Mannequin Challenge - which simply involved standing still while Rae Sremmurd's Black Beatles played in the background - is actually rather complicated. Watch below:

Last week, In My Feelings entered the Official Singles Chart at Number 4 thanks in part to the new craze. Could it go all the way to Number 1 this week? If it does, it would earn Drake his fifth chart-topper in the UK. Look at Drake's Official Chart history in full.

Drake has already scores two Number 1 singles this year, both of which rank highly in the Official Top 40 biggest songs of 2018 so far.

Dance crazes have a long and illustrious history of lifting songs up the charts. 2016's Mannequin Challenge helped Black Beatles reach Number 2 on the Official Singles Chart and 3 in Ireland, and going way back, Los Del Rio's Macarena also topped out at Number 2 in the UK and 3 in Ireland.

And back in 1994, Whigfield's Saturday Night, which came with its own easy-to-follow and hugely popular dance routine, was the first ever debut single to debut at Number 1 in UK chart history.