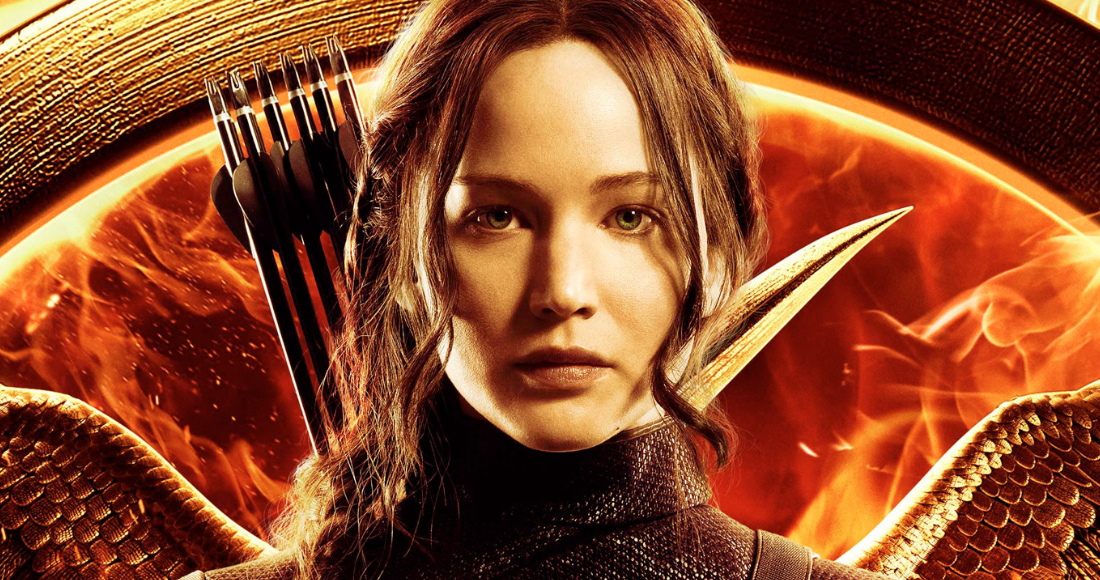 The latest adventure of The Hunger Games series, Mockingjay – Part 1, has gone straight in at the top of this week's Official Video Chart and is the fastest-selling video of 2015 so far.

Selling over 317,000 copies in its first week on sale, the hit movie, which stars Oscar-winner Jennifer Lawrence, has outsold the rest of the Top 20 combined.

The Imitation Game now slips to Number 2, while another previous chart-topper Fury holds firm at Number 3.

Other new entries on the Official Video Chart, which compiles the best-selling DVDs and Blu-rays of the past seven days, are Extraterrestrial at Number 15 and My Old Lady at Number 20.

A Hunger Games boxset of all movies released so far also makes an appearance on the chart – it's new at Number 21.