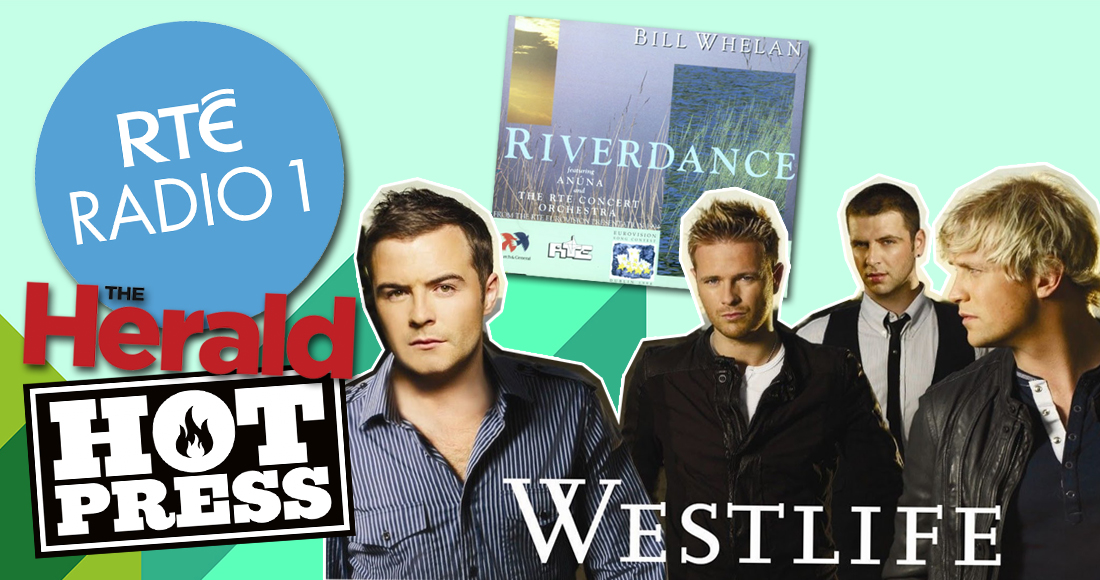 Since its inception in 1962, the Irish Singles Chart has been monitoring the musical tastes of Ireland for over 55 years.

To celebrate the chart going through its latest evolution and moving forward thanks to the inclusion of video streaming, we decided to have a look back at the history, milestones, feats and facts that got us where we are today,

Starting out as a broadcast of the Top 10 on RTÉ, the first Number 1, announced in October 1962 was Elvis Presley, with She's Not You, which stayed there for four weeks. 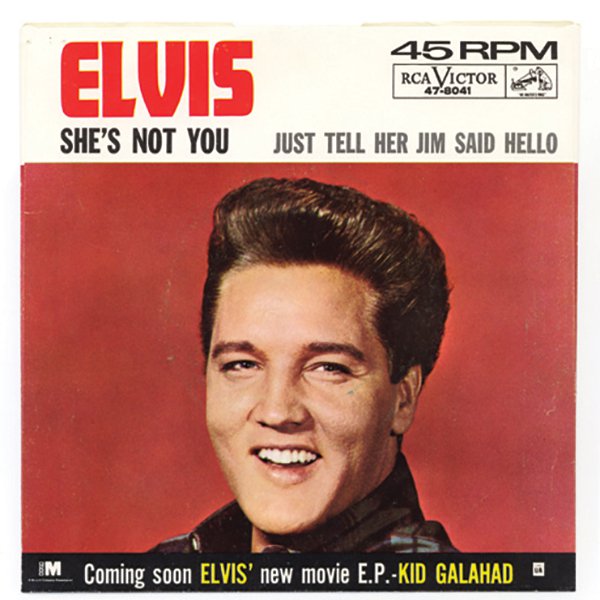 The first female singer to hit the top wouldn't come until 20 March 1964 – none other than Cilla Black would take that honour, with Anyone Who Had a Heart.

Although the chart officially kicked off with the RTÉ broadcast in 1962, the Evening Herald had published its own chart since 1959, but these earlier charts are not considered part of the Irish Official Chart.

Chart positions in the early days relied on reports from manufacturers on how much they had shipped out to retailers – it wouldn't be until 1992 that actual sales would create the chart. Even once over-the-counter sales were the only numbers driving the charts in '92, they were based on only a sample of record shops – around sixty.

Within five years, however, tech advances allowed more stores to feature the electronics necessary – then compiled by Gallup and named Chart-Track – and a ongoing evolution and advances mean now the Irish chart is super-accurate, with over 95% of music purchases in Ireland contributing to the chart.

It hasn't all been plain sailing, though; there have been a few blips over the years. For a brief period in the 1970s, the Irish Singles Chart was based on votes by readers of the Evening Herald rather than based on distributor or retailer information. In 1980, 34 weeks of official chart action are missing because of a strike halting compilation and broadcast of the charts. Luckily a magazine called Hot Press was good enough to publish a fortnightly chart during this time, and these stats have now become part of the Irish Charts canon.

Irish acts are usually pretty well represented in the countdown, but in 1982, 1983, and 1984 no Irish artists reached Number 1, for the first time since the first year of the chart in 1962 – which only ran from October, of course. The '80s drought was broken by The Concerned in March 1985. There's been a similar lull twenty years later – the last Irish act to top the chart was Hometown in April 2015.

In July 2006, downloads were counted in the charts for the first time, and the first Number 1 to include downloads was Shakira and Wyclef Jean's Hips Don't Lie. The Irish chart adapted again in 2014 to take into account changes in music consumption, when streaming services started adding to the numbers in July 2014 – the first Number 1 of the sales and streams era was Ella Henderson's Ghost.

In 2018, there was a further change to keep the chart bang up-to-date with music lovers' tastes – video streams began to count toward the countdown and the first Number 1 based on sales, audio and video plays was George Ezra's Shotgun.

As for chart feats, the act with the most Number 1 hits on the Irish chart is U2, who have scored 21 chart-toppers on home ground. Their first was The Unforgettable Fire in 1985, and most recently they hit the summit with Get On Your Boots, in 2009.

The Beatles and Westlife are tied on 13 to take runner-up position. Male solo star with the most Number 1s is a tie between Cliff Richard and Michael Jackson with nine each, while three female solo singers have eight apiece: Madonna, Britney Spears, and Rihanna. View the acts with the most Irish Number 1 hits.

The longest reigning Number 1 on the Irish chart is Bill Whelan's Riverdance, which spent an impressive 18 weeks at Number 1 following its appearance in the interval show of the 1994 Eurovision Song Contest in Dublin. Close behind on 15 weeks is Luis Fonsi, Daddy Yankee & Justin Bieber's Despacito (Remix), and on 14 weeks is Ed Sheeran's Shape Of You. View the longest reigning Irish chart toppers here.

Speaking of Justin and Ed, Justin set a new chart record when he occupied the Top 2 slots at the end of 2015 with Love Yourself and Sorry, which he smashed himself by adding What Do You Mean to the Number 3 spot in early 2016. This record was obliterated just a year later, however, when Ed Sheeran snagged the Top 16 slots in March 2017, with tracks from his Divide album, with Galway Girl at the summit.