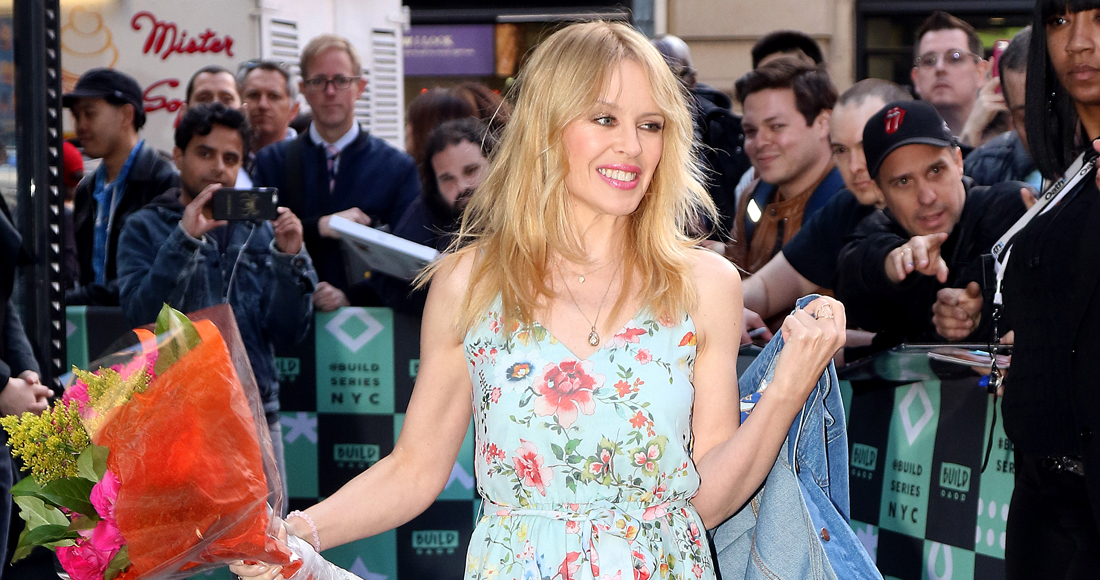 We're ditching the scarves, turning off the central heating, and preparing to expose a little more flesh. Yes, it's spring!

The change in season got us thinking: how often does the subject of spring crop up in the Official Chart? We don't mean popstars actually singing about spring – because that would be too obvious and also perhaps rather difficult to remember them all – but words you might associate with spring popping up in song titles. Are you guaranteed a hit if you lace your song titles with seasonal metadata? can you even go to Number 1?

With that in mind, we delved into the chart archive and thought up some words you'd associate with spring to see which had the best success rate. No, you get a new hobby.

Shockingly, there are very few hits containing the words "spring". Just three! The first was legendary Tony Bennett with Come Next Spring, Number 29 in 1956, Love Unlimited's It May Be Winter Outside (But In My Heart It's Spring) from 1975, and most recently, La Primavera (which literally translates to springtime) by German producers Sash! - a Number 3 smash in 1998. 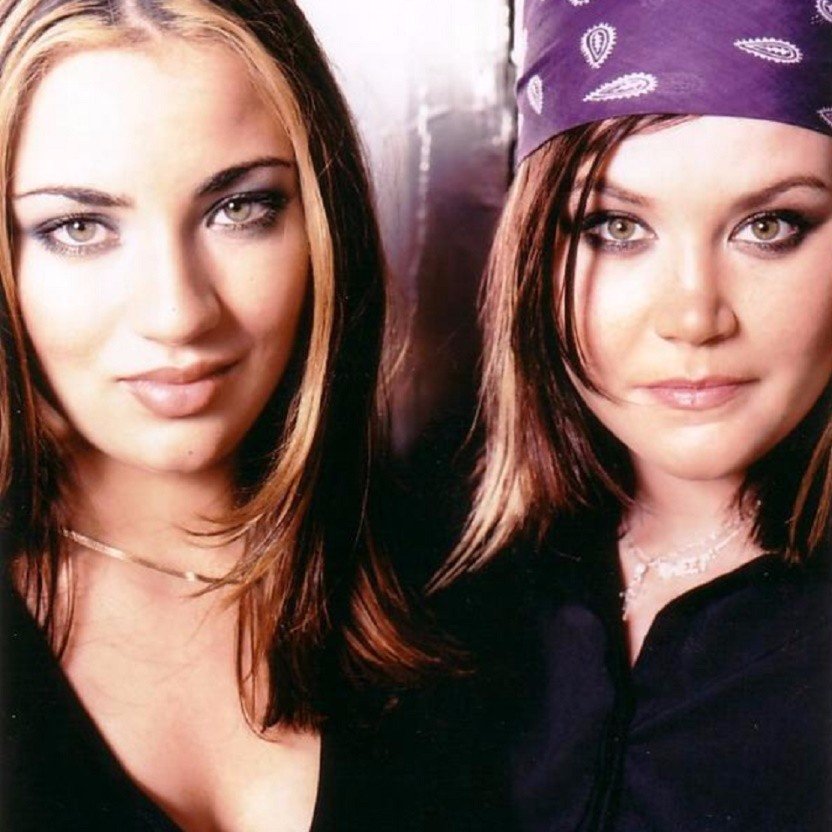 Given spring itself was so overlooked, we had to look further afield. Think spring, think flowers, right? Bloom's solitary representative comes from Nirvana (In Bloom, 28, 1992), but there are plenty of fully formed bouquets. Highest charting "flowers" song is a Number 1! Scott McKenzie's hippy anthem San Francisco (Be Sure to Wear Some Flowers in Your Hair) hit the top in 1967. Most up-to-date floral tune is Post Malone's Sunflower, Number 2 in 2018, and other notables include Flowers in the Rain by The Move (the first song ever to be played on Radio 1), which peaked at 2 in 1967, and Sweet Female Attitude's Flowers, also a Number 2 hit, in 2000.

MORE: The highest-charting songs about rain

Another spring staple? Bunnies! "Rabbit" has nibbled its way into the Top 40 three times – most recently in the shape of Rabbit Heart by Florence + the Machine, Number 12 in 2009, but most successfully and famously for Chas and Dave. As for lambs, they only get one mention, from Paul McCartney's Wings, Number 9 in 1972. 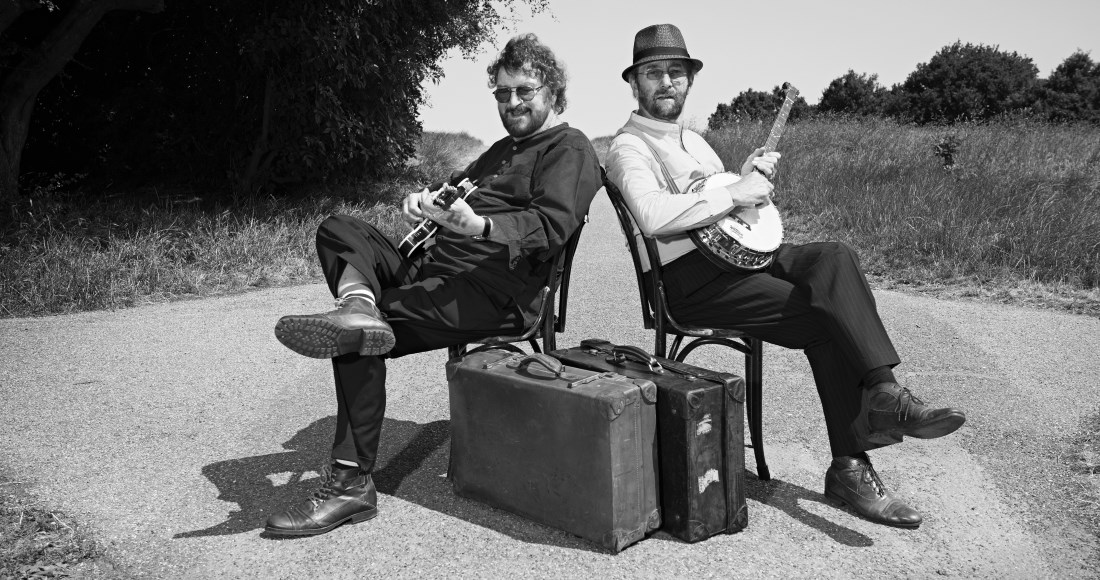 Spring means Easter, and there's nothing for "egg", but as you might expect, the word "chick" fares a little better – perhaps because it is the radio-friendlier substitution of the word "b**ch". David Guetta's Sexy Chick went to Number 1 in 2009, and Charlotte Church's Crazy Chick was a Number 2 in 2005.

Nine blossoms have graced the chart, with two going to Number 1, although they were both the same song, Cherry Pink and Apple Blossom White, by different artists in the same year – 1955.

For the most popular spring-based song title, we're back to baby animals again. Repping the baby goat community is "kid", which has charted 18 times. it's never had a Number 1 – poor kid – but it's got close a few times. Robbie Williams and Kylie Minogue took their Kids to Number 2 in 2000, Kim Wilde's Kids in America also settled for runner-up slot in 1981. 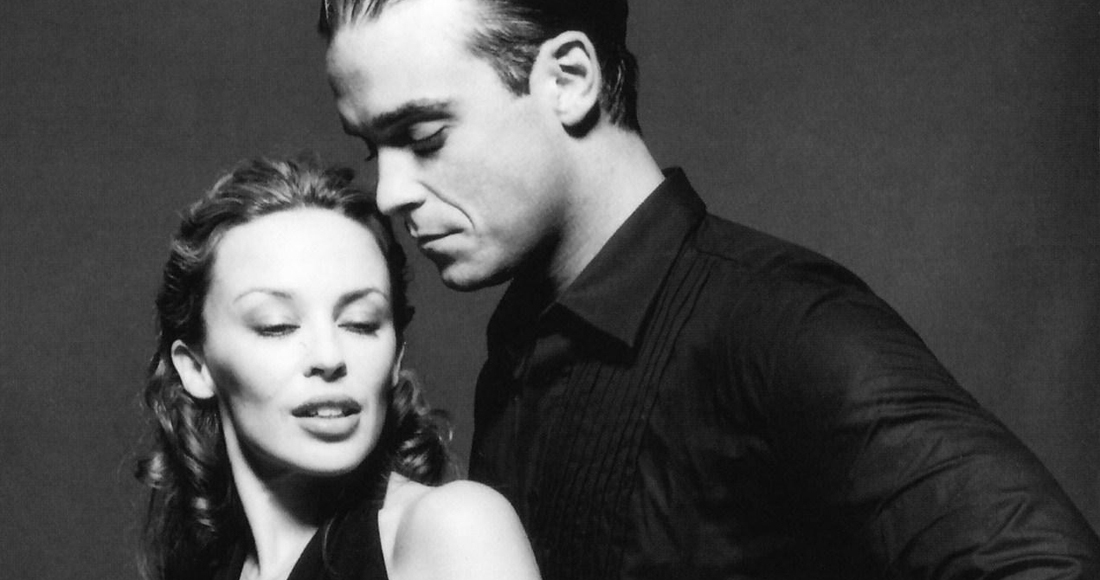 Here's our full list of springy anthems that reached the Top 40. Have we missed one? We're only human – let us know! If you can stand it, we have made a playlist of a selected few – find it at the bottom of the page.

Don't read the list, listen to it with our playlists on Spotify and Deezer.