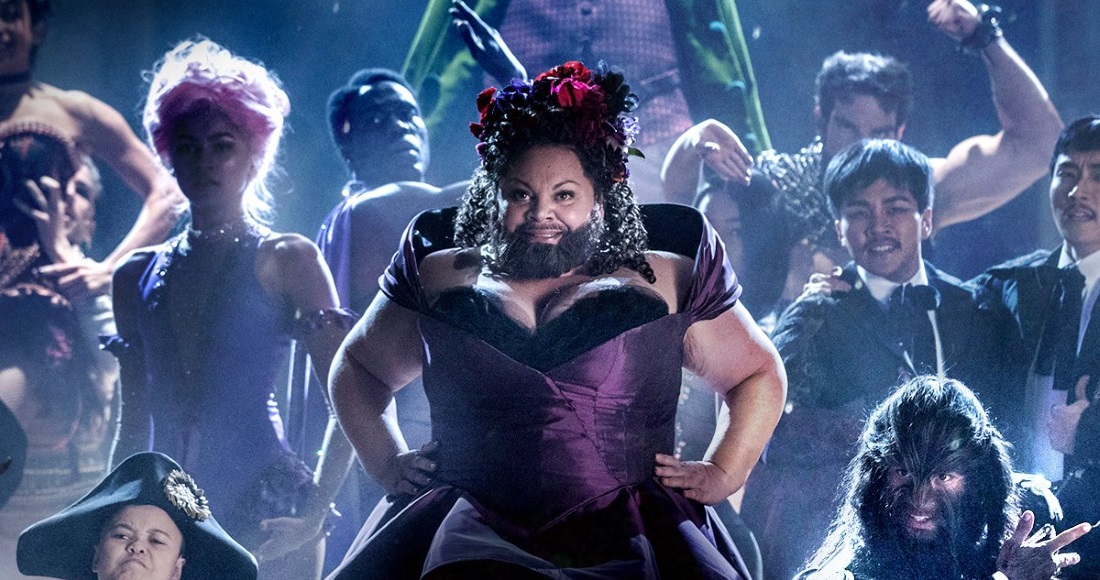 The Greatest Showman soundtrack is eyeing up a 27th week at Number 1 this Friday, having already racked up almost double its closest competitor’s combined sales in the first half of the chart week.

Meanwhile, George Ezra’s Staying At Tamara’s is holding firm at Number 2 following its announcement as a nominee for British Album Of The Year at the 2019 BRIT Awards.

Two fellow Album Of The Year nominees also appear in this week’s update: A Brief Inquiry Into Online Relationships by The 1975 is up two at Number 22, and Speak Your Mind by Anne-Marie, may re-enter the Top 40 at Number 37 (up five places) following the news.

Elsewhere on the midweek update, Paloma Faith’s The Architect lifts seven spots (23), and David Bowie’s Legacy (30) ascends 14 spots following what would have been the late musician’s 72nd birthday on January 8.

Finally, Diamonds by Elton John is poised to return to the Top 40 following the kick-off of the next round of dates for his Farewell Tour, climbing three positions to Number 38.