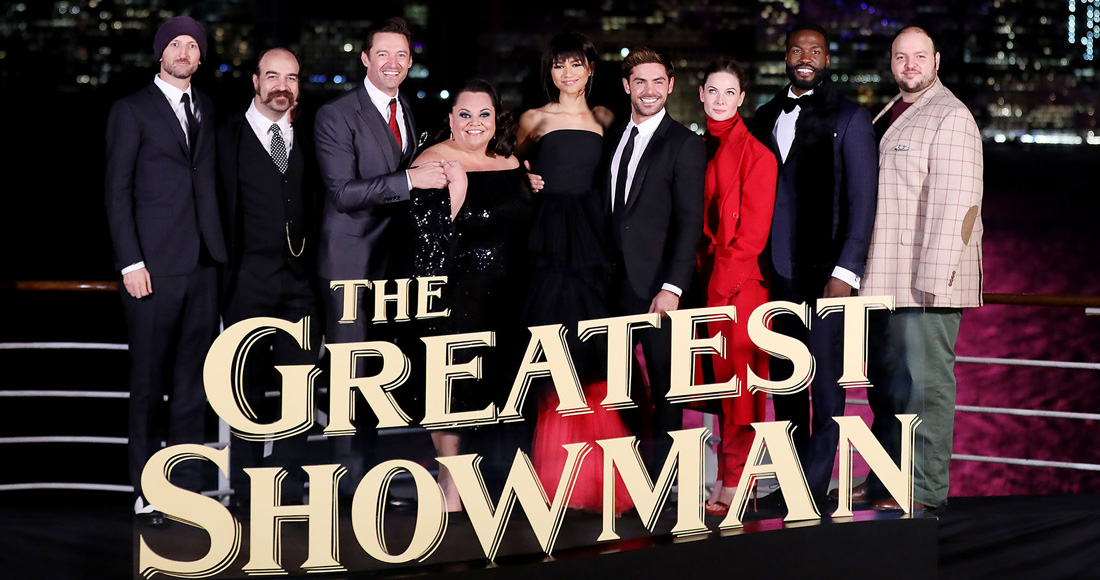 It’s a very Merry Christmas for The Greatest Showman – the film’s hugely successful cast recording takes this year’s Christmas Number 1 album with its strongest week of sales yet.

The collection shifted 69,000 units across sales and streams to rack up a 23rd non-consecutive week at Number 1. 85% of its sales this week were pure sales (CD, vinyl and download).

The album, which was released in December 2017, hasn’t exited the Top 5 all year and, according to the BPI, has officially gone 5x platinum this week.

The Greatest Showman holds off a challenge from Michael Buble’s Love, which rebounds from 3 to 2, and George Ezra’s Staying At Tamara’s completes the Top 3.

Look back at every Official UK Number 1 album ever

Bruce Springsteen claims this week’s highest new entry at Number 6 with Springsteen On Broadway, a live album from his Netflix special.

Fleetwood Mac’s 50 Years – Don’t Stop retrospective hits a new peak, up four places to 8, Olly Murs’ You Know I Know climbs a spot to Number 10, and the A Star Is Born cast recording lifts five places to 11 following a deluxe edition re-release.