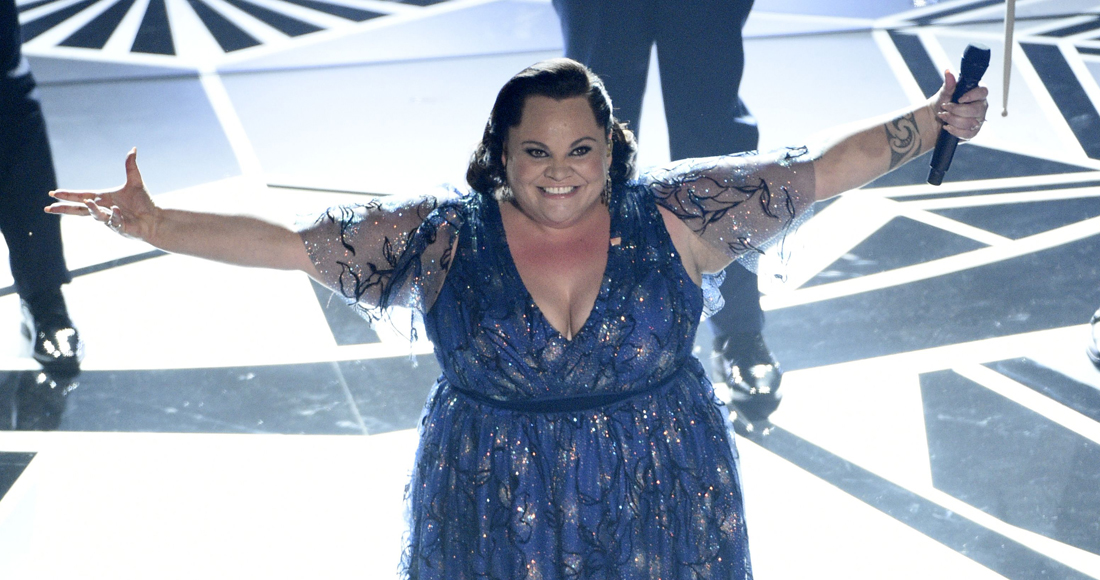 The Greatest Showman may have missed out on an Oscar last week, but the popular soundtrack album has won another week at the top of the Official Albums Chart.

In doing so, it matches Ed Sheeran’s ÷ to clinch the second longest unbroken run at Number 1 of the last 20 years, the Official Charts Company can confirm.

The collection, which earned a nomination for Best Original Song for This Is Me, posts another strong sales week – 42,000 combined sales – to keep its place at the top of the Official Albums Chart for a ninth week. Adele’s 21 holds the longest consecutive reign at Number 1 of the past two decades, 21 logged an 11-week stint at the top in 2011. The albums with the longest consecutive runs at Number 1 of the last 30 years appear below:

Despite ten new entries in this week’s Top 40, The Greatest Showman was the most purchased album on CD, the most downloaded and most streamed record of the last seven days.

The Greatest Showman is one of many film cast recordings that have reached Number 1 on the Official Chart over the years - look back at every chart-topping album in the UK ever here.

Meanwhile, UB40 ft. Ali Campbell, Astro and Mickey Virtue make a strong debut at Number 2 with A Real Labour Of Love – a fresh take on the band’s famous series of albums that focuses on reggae tracks that defined the 1980s.

Also making a Top 5 debut this week are British rockers Embrace - their seventh album Love Is A Basic Need opens at Number 5 and earns them a seventh Top 10 collection. Check out Embrace's complete chart history here.

Elsewhere in this week’s Top 10, and Canadian rapper Tory Lanez lands at 8 with Memories Don't Die, and US alt-rockers The Breeders are a 9 with All Nerve – their first Top 10 entry since Last Splash in 1993.

British singer-songwriter Tracey Thorn lands at Number 15 with Record (7), rapper Sneakbo is at Number 20 with his debut set Brixton, and Superorganism's self-titled debut finishes at Number 25.

Further down, Moby scores his eleventh UK Top 40 album Everything Was Beautiful & Nothing Hurt (30), TV presenter and gardener Alan Titchmarsh lands his first Top 40 with an album of classical compositions by The National Symphony Orchestra and Debbie Wiseman called The Glorious Garden (31) and Walsall band Stone Broken make their Official Chart debut with Ain't Always Easy (37).