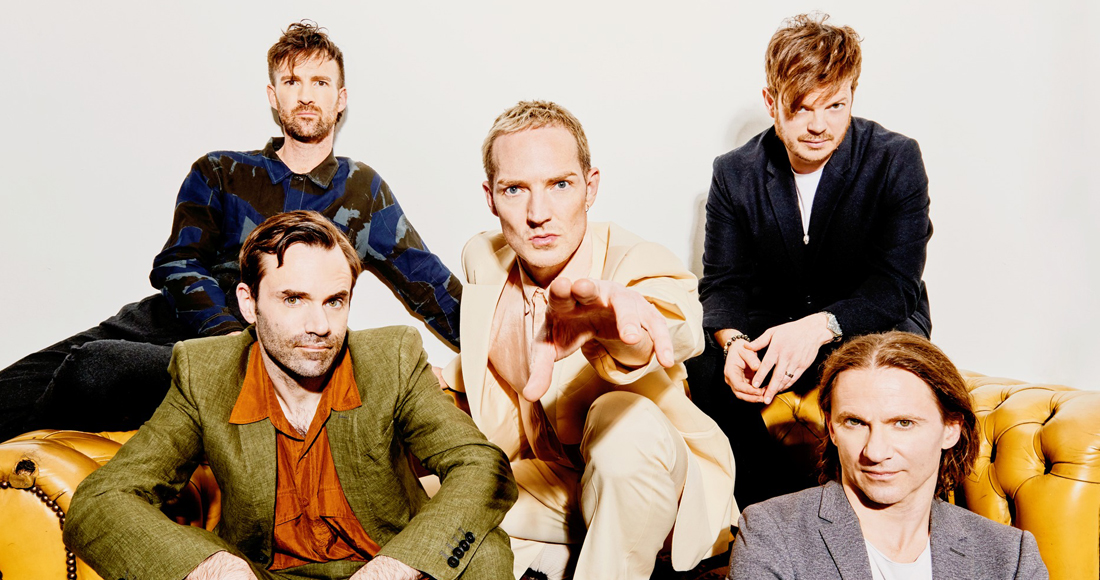 This week, The Feeling release their sixth studio album to date; and first in as many years. The follow-up to their eponymous 2016 LP, Loss. Hope. Love. sees members Dan Gillespie Sells, Richard Jones, Kevin Jeremiah, Ciaran Jeremiah and Paul Stewart cover exactly that; charting human emotions in their most vulnerable forms.

As the band return following the success of Dan's coming-of-age musical Everybody's Talking About Jamie, we caught up with The Feeling frontman to discuss how the band's break has shaped their sound. 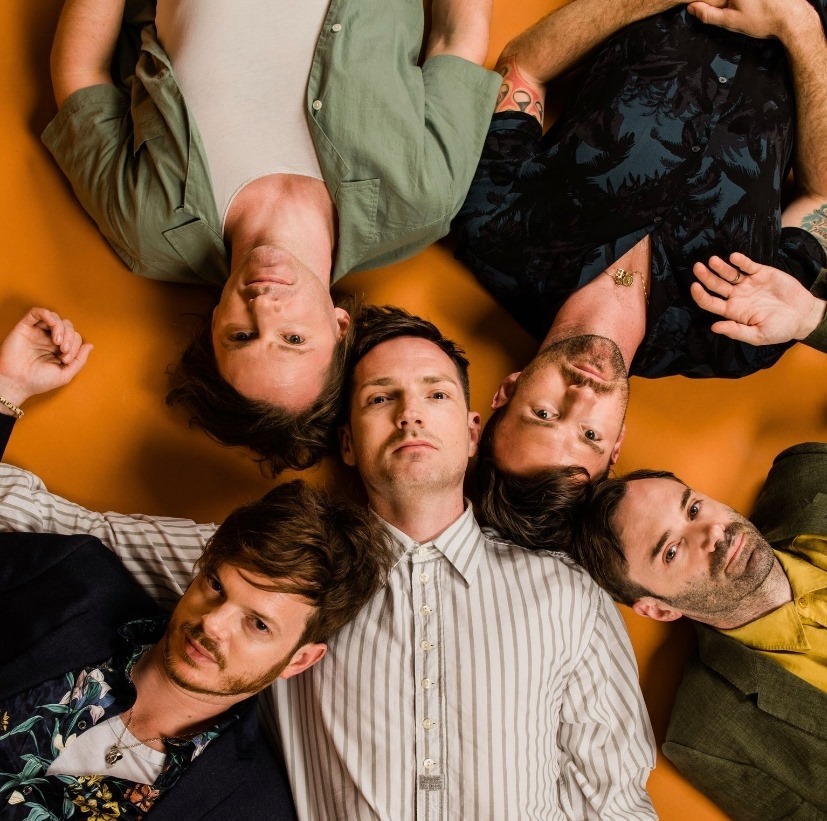 Dan, it's six years since your last album as a band. A lot's happened in that time...

It's weird, it really doesn't feel that long. I've been busy with the Everybody's Talking About Jamie musical and film. Coming back, it looks like we've had a rest - but we honestly haven't! We've been at it, solidly, since 2016. Everybody's Talking About Jamie isn't just my project; the lads have all been in the studio working with me on the soundtrack. Two of the lads have even been in the West End band playing when they can. We've all been kept busy.

Does Loss. Hope. Love. differ from your previous work, or are you picking up exactly where you left off?

I won't do a record unless I've got something to say any more. That's why that gap, that space, was important. I spent a bit of time figuring out my thoughts and what I wanted to say. During lockdown, I was full of ideas. We all went through something that made us stop and think; it gave us perspective. The whole world took a shift and everybody was feeling reflective.

It's interesting that you managed to retain your creativity during such an uncertain time...

The lyric from the first single There is No Music explains exactly that; 'there is no music unless there's pain in your heart.' Every silver lining needs a cloud, I like to say. Be grateful for the cloud. 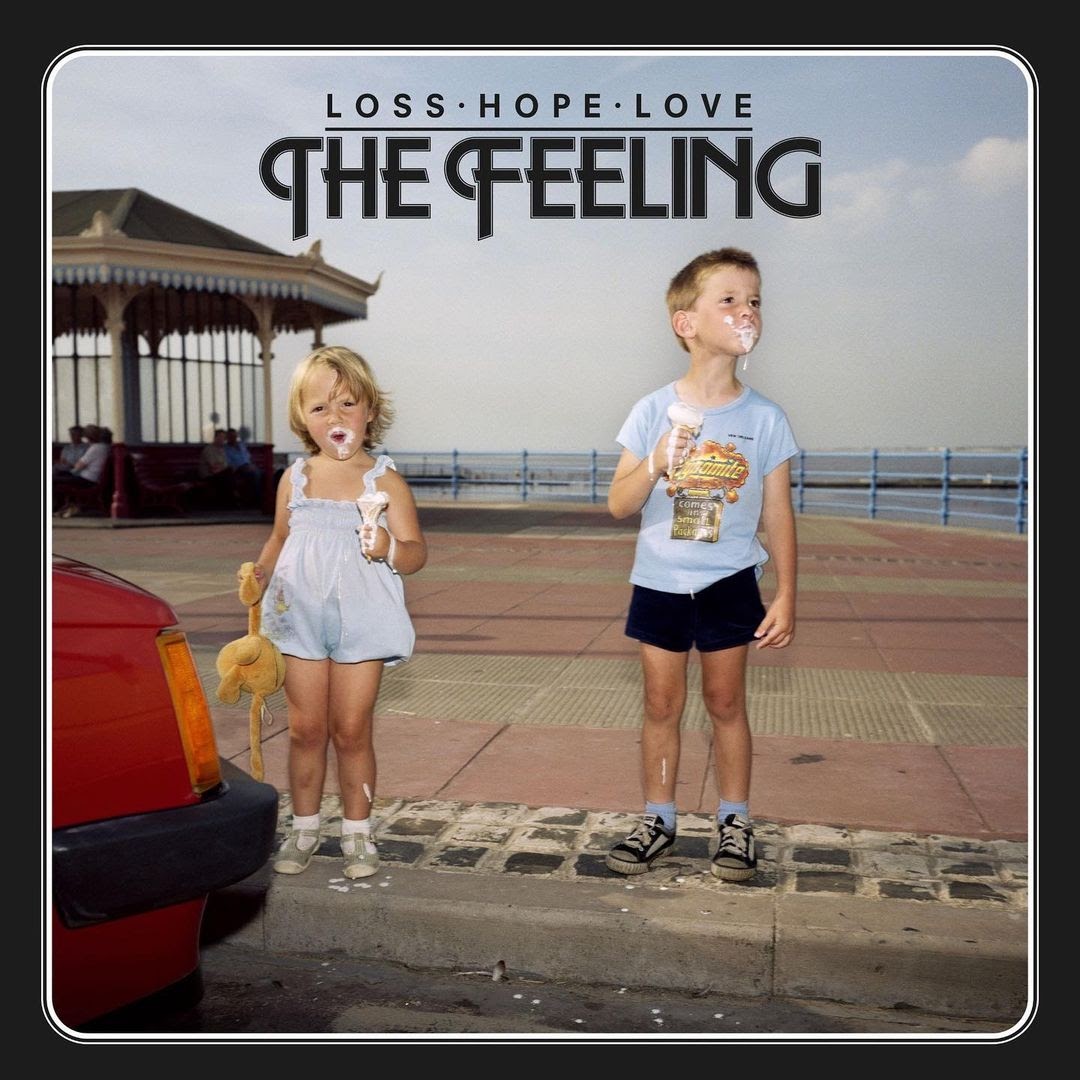 Which song from the new album is your favourite at the moment? Which speaks to you right now?

That's so difficult. There's a song that's really simple on there called Love People. It's a simple song about how fallible people are, but how you have to love them anyway. People are flawed, people are messy; but at some point you have to think 'I love people anyway.' That's the only hope we have; accepting our messiness. It's totally bombastic and uplifting. It feels like a classic The Feeling song.

What would you say is the overarching theme of this record is?

I go into a record knowing that I need to say what I need to say. For me, this record was cathartic because the world seemed to be falling apart around us. What you do as an artist when that happens is go back to basics and make art. As soon as it was legal for us to gather as a group of six indoors, we got into our studio and made this album. We're all mates, we've been mates for a million years; our instinct was to get back with our mates and make music.

It's called Loss. Hope. Love. for a reason. It charts every emotion. We lost a lot of people over the last couple of years. Then, the journey from that is you get to a stage of hope and - ultimately - a place of love. That's what we want to arrive at. It's the journey of life. It feels like [our debut album] Twelve Stops and Home, in a way. It's an uplifting record, but juxtaposed with moments of sadness.

WATCH The Feeling's There is No Music:

The Feeling's new album Loss. Hope. Love. is out now via Island Records.