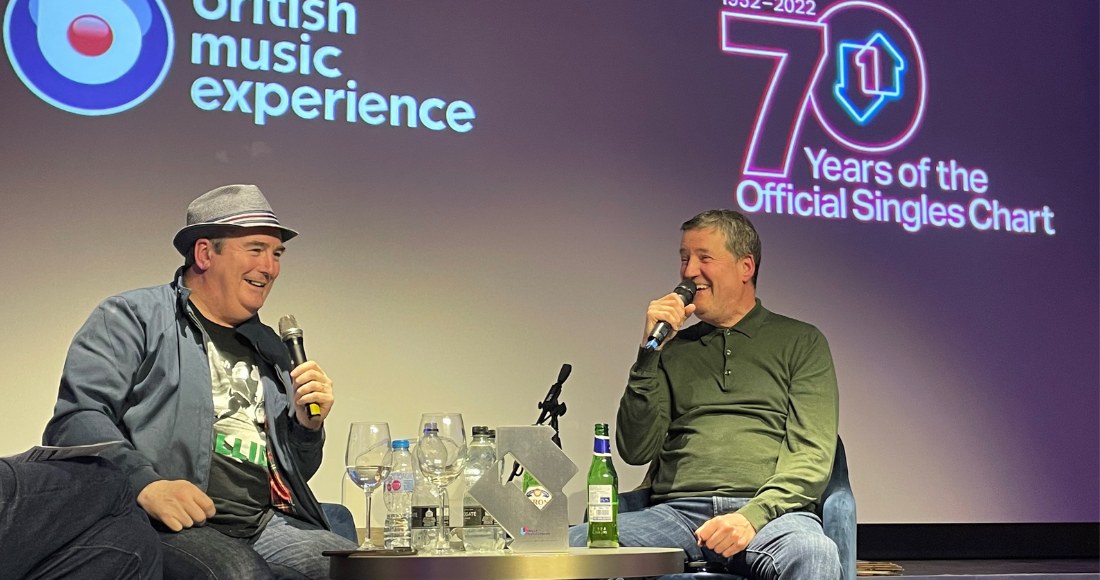 Liverpool band The Farm say they have put a stop to their classic ‘90s football anthem All Together Now from being used in an advert linked to the Qatar World Cup, OfficialCharts.com can exclusively report.

Speaking last night in Liverpool at the launch of the British Music Experience’s temporary exhibition with the Official Charts Company to celebrate 70 Years of the Official Singles Chart, Peter Hooton, lead singer of The Farm, revealed that the band has rejected the use of their signature hit from a McDonald’s advertising campaign for the Qatar football tournament.

The Merseyside band, who first broke through in 1990 with Top 10 hit Groovy Train, discussed All Together Now’s chart success with event host Kevin McManus. Hooton explained that although the song never reached Number 1, it is still in demand now.

“People wanna use it, I mean, McDonalds wanted to use it for Qatar. He doesn’t know this…” Peter said, pointing to a surprised bandmate Keith Mullin.

Hooton quipped, “Look at him…shocked!” before shaking his head, continuing, “but they’re not gonna use it”, he stated conclusively. Mullin chipped in “No, that wouldn’t be right.”

Singer Hooton went on to clarify, “You’ll see the advert and it’ll be people eating McDonald’s and watching footy, but there’ll be no music. It’s too late for them to get anything else”. Official Charts have contacted McDonald's for comment. 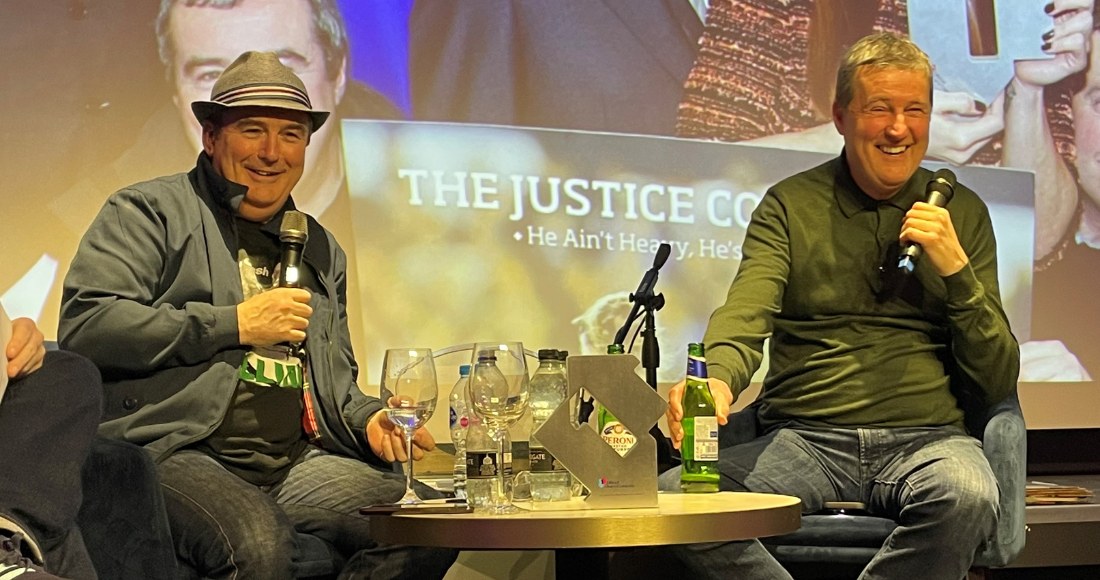 The Suggs-produced All Together Now first entered the Official Singles Chart in December 1990 at Number 12, before climbing to its peak inside the Top 5 (Number 4) a week later. See where all The Farm's hit songs and albums charted.

It’s also been adopted by numerous football teams since, being used as Sky Sports’ theme tune, the England football team soundtrack for Euro 2004, as well as for the Labour Party’s 2017 general election campaign.

The decision by FIFA to stage the World Cup in Qatar has come under fire around the world, with many businesses, brands and members of the public opting to boycott this year’s competition due to Qatar’s history of human rights issues, particularly in relation to the rights of women and the LGBTQ community, and for the treatment of immigrant labour. 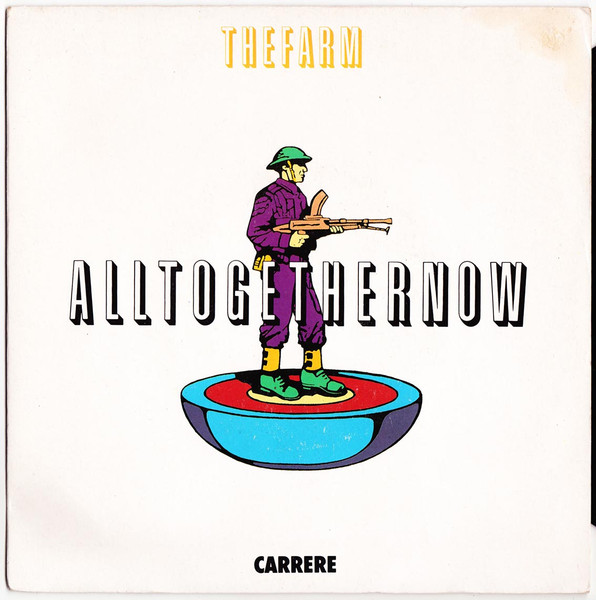 Just this week, comedian Joe Lycett publicly challenged David Beckham to stand with the LGBTQ community by walking away from his £150m ambassador role with the Qatar tournament.

It's not the first time that The Farm have used their platform for justice either; this December marks ten years since the band landed the coveted Christmas Number 1 2012 as part of The Justice Collective, who sought justice for the 96 people killed in the Hillsborough tragedy. The charity re-recording of The Hollies’ classic He Ain’t Heavy, He’s My Brother which featured local artists including Melanie C, Holly Johnson, Rebecca Ferguson and more, ended up beating James Arthur’s Impossible to the festive top spot. 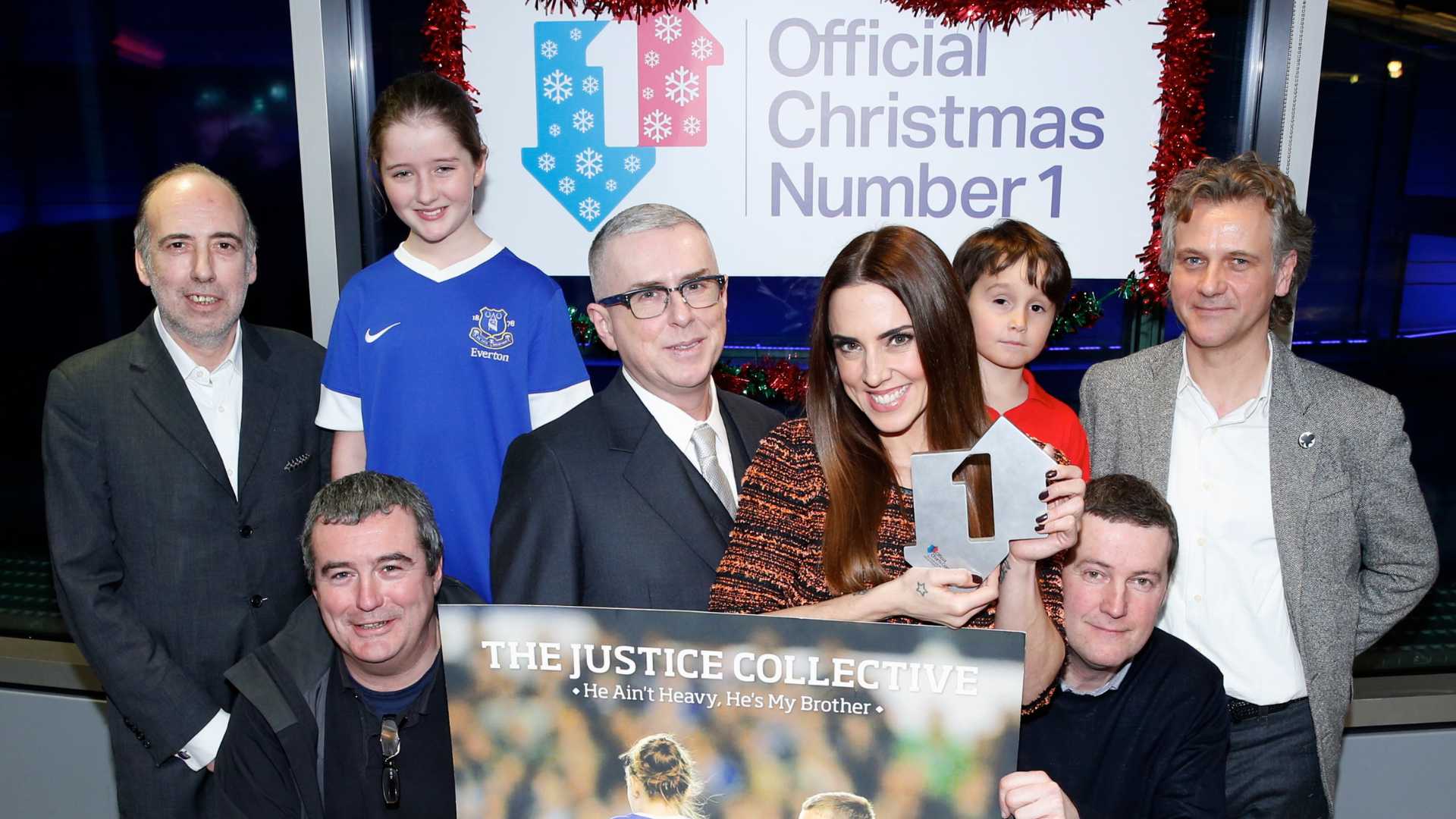 While they may not be willing to throw their brand alignment behind the Qatar World Cup, The Farm will be reissuing a 12” remix colour vinyl single of All Together Now in transparent curacao for Record Store Day’s Black Friday promotion on 25 November, coinciding with the global football tournament.

The Official Singles Chart’s temporary exhibition at the British Music Experience - the UK’s museum of popular music in Liverpool’s Cunard Building, is open now through to 5 March 2023. Press play below for a taster.