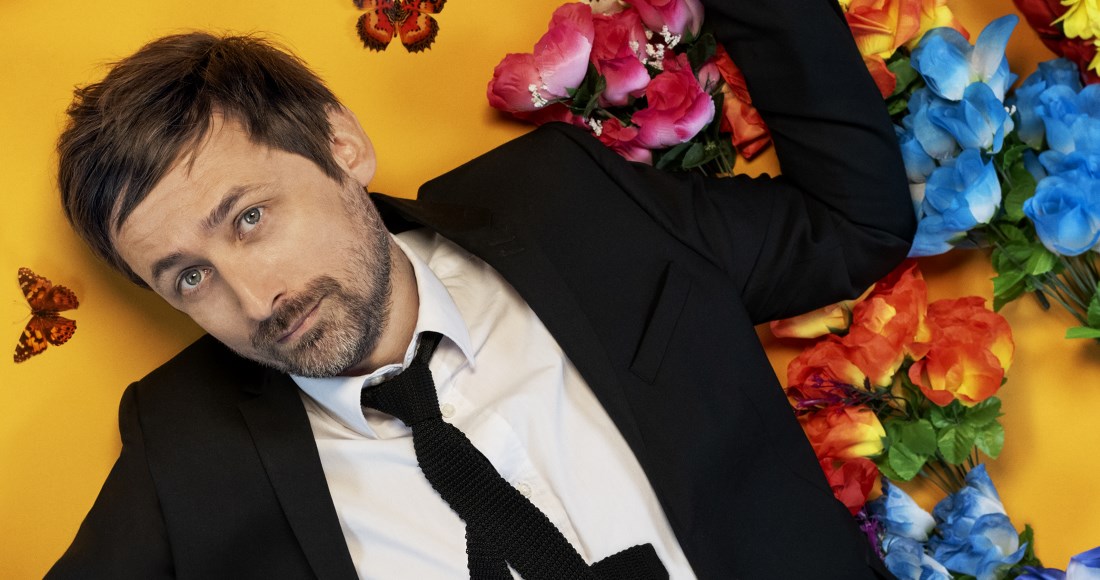 Set to arrive on February 4 2022, the standard edition of the album features 24 tracks from their back catalogue, while a deluxe 3CD and digital version titled the 'Super Extra Bonus Album' will come with an extra 10 new and unreleased recordings. A new song The Best Mistakes is also included on the main album.

Charmed Life's roster of tracks have been remastered by frontman Neil Hannon at Abbey Road Studios and will feature songs dating back to their third studio album 1994's Promenade to their most recent body of work 2019's Office Politics.

Charmed Life marks The Divine Comedy's second career retrospective following 1999's A Secret History, although the group did release Venus, Cupid, Folly & Time, a 12CD expansive boxset of all their albums in 2020.

The greatest hits - some of which the band have jokingly said on their website weren't actually hits - can be pre-ordered now on double and triple CD plus black and limited edition colour 2LPs.

To support the new album, The Divine Comedy will embark on a 19-date UK & Ireland tour in April and May 2022, including shows at Cork's Opera House and the Olympia Theatre in Dublin on May 17 and 19 respectively.

The Divine Comedy's last three albums have all reached the Top 10 of the Official Irish Albums Chart, with the group scoring a total of seven top flight albums in total. 2016's Foreverland is their highest-charting to date, topping out at Number 3.