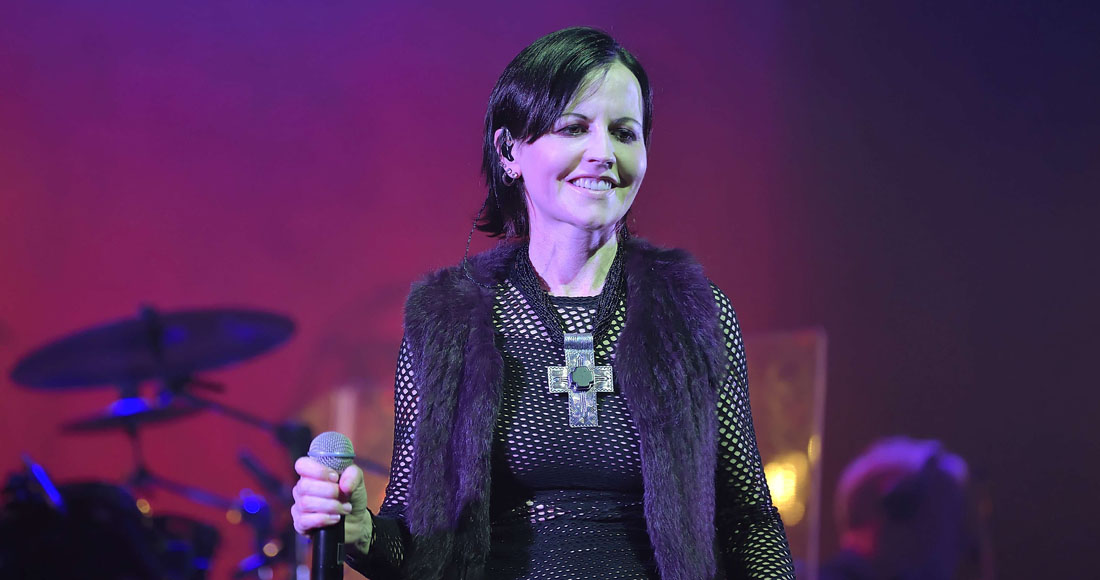 Following the announcement of the untimely death of The Cranberries’ singer Dolores O’Riordan on Monday (Jan 15), fans have been returning to the band’s music in memory of the Irish singer-songwriter.

Sales and streams of the The Cranberries’ albums catalogue surge 986% week on week according to Official Charts Company data, led by greatest hits collection, Stars – The Best Of 1992-2002, which reaches a new high at Number 16. The collection originally topped out at Number 20 when it was released back in 2002.

Meanwhile combined sales and streams of the band’s singles rise 1134% since the previous week, with three tracks re-entering today’s Official Singles Chart Top 100. Zombie, released in 1994, lands at Number 45, their breakthrough hit Linger is at 47, and Dreams is at 66.

News of Delores' death broke on Monday (Jan 15), while she was in London for a recording session. The cause of death has not been made public.

The group released a new album, called Something Else, in April last year. The record was a collection of their best known songs re-worked acoustically. Look back at The Cranberries complete UK chart history here.