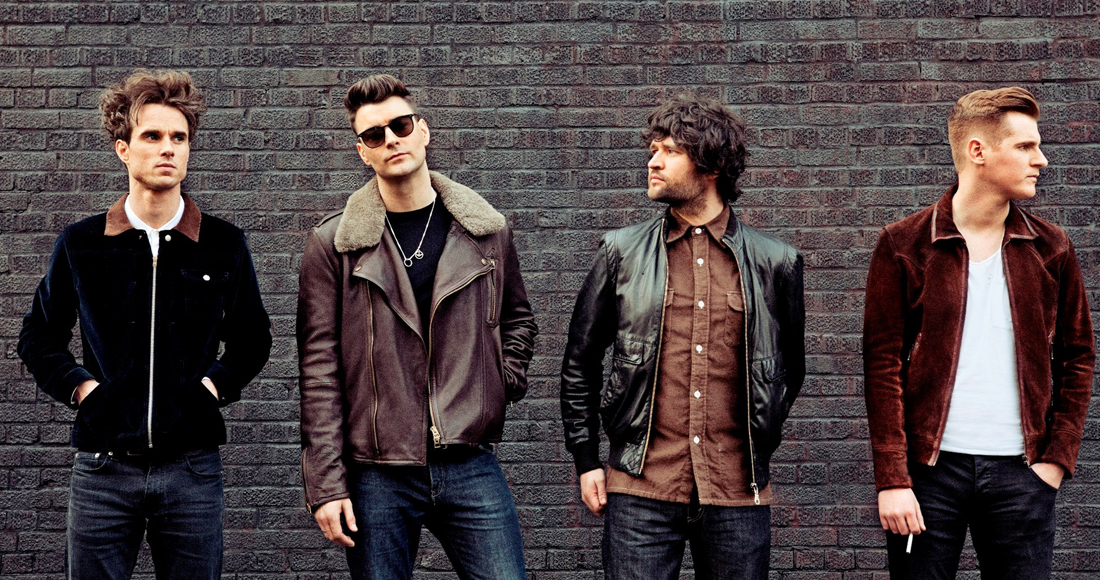 Manchester-based indie rockers The Courteeners look set to score their first ever Number 1 album, while Emeli Sande’s Our Version Of Events spends close to a year in the Official Albums Chart Top 10!

The Courteeners are on course for their first ever Number 1 album with Anna, according to today’s Official Albums Chart Update.

Lead singer Liam Fray makes no secret about his desire for chart success with the new record, telling NME this week “I never started this band to be a member of the 'alternative' crowd. I want people to hear our music. You don't make a living limping into the Charts at Number 89."

Biffy Clyro’s Opposites is down two to Number 3, while Emeli Sande’s Our Version Of Events, which is expected to spend its 52nd consecutive week in the Official Albums Chart Top 10 this weekend, is at Number 4 on today’s Update. Jake Bugg’s eponymous debut album completes today’s Top 5.

In addition to The Courteeners’ Anna ( 1), there are ten other new entries on today’s Official Albums Chart Update. Frightened Rabbit are also headed for a career best with their fourth album, Pedestrian Verse (7), which could give the Scottish rockers their first ever Top 10 album on Sunday. Eels are set for their 11th UK Top 40 album with Wonderful Glorious ( 9), and Dagenham MC Devlin debuts at Number 10 today with his second album, A Moving Picture.