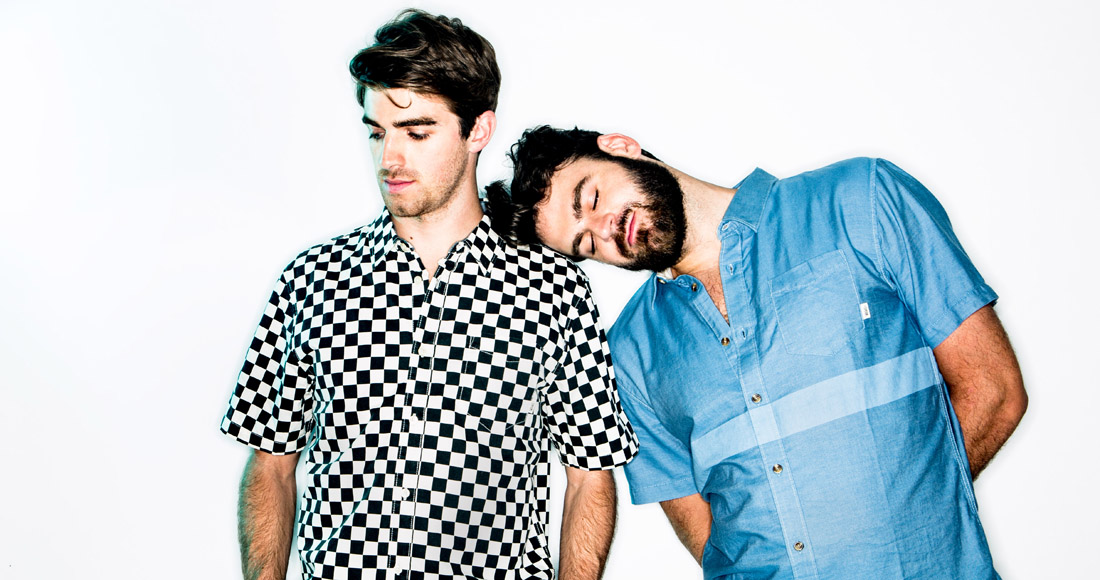 Ed Sheeran’s ÷ continues to hold firm at Number 1 on today’s Official Chart Update, ahead of 12 new entries all on course for a place in this week’s Top 40.

The highest looks set to be The Chainsmokers, whose debut album Memories… Do Not Open was released last Friday and is currently at Number 3. The collection includes their Top 10 singles Paris and Coldplay collaboration Something Just Like This.

INTERVIEW: Chainsmokers on topping the charts and their debut album

Meanwhile, English rock band Deep Purple could score their first Top 10 album in 30 years with their 20th record Infinite, currently at Number 4. The last time the Hertford-based band landed in the top tier was with 1987’s The House Of Blue Light. Check out their complete Official Chart history here.

Three more albums are on track for a Top 10 entry this week: Pure Comedy by US singer-songwriter Father John Misty (6), Mike & The Mechanics Let Me Fly (7), and The Far Field by US synthpop band Future Islands (9).

Further down, Rag’n’Bone Man’s Wolves – an EP of songs released digitally in 2014 – enters at 16 following a physical release (his debut album Human holds at 2), while Brian May & Kerry Ellis’ collaborative album Golden Days starts at 19.