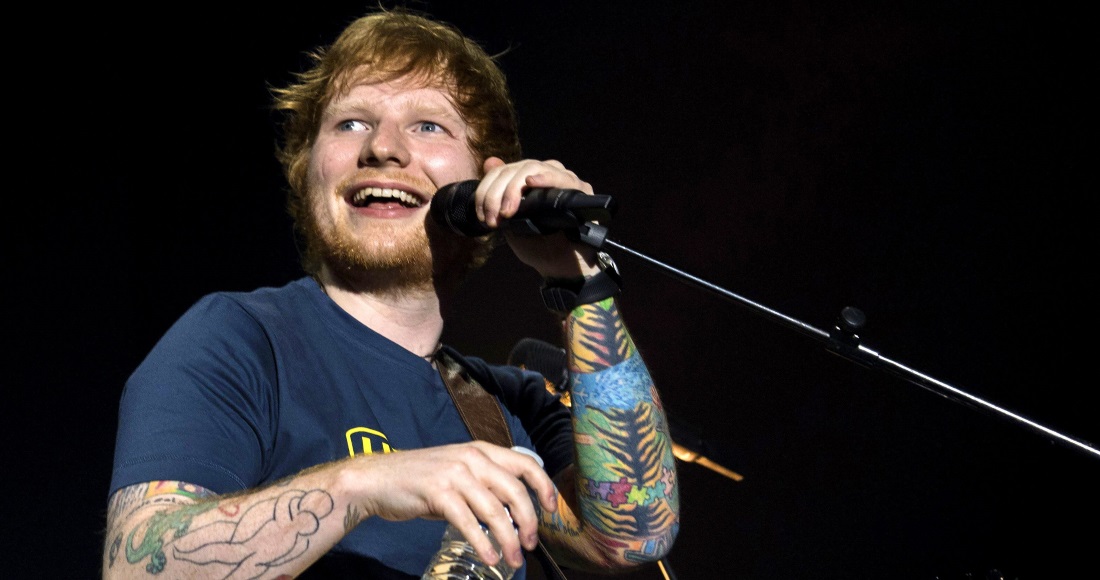 The Chainsmokers’ debut album Memories… Do Not Open is this week’s highest new entry on the Official Albums Chart, with their collection debuting at Number 3. Memories do however contain Ed Sheeran, who has kept his place at Number 1 for a sixth week.

Ed’s ÷ notched up 84,000 combined chart sales to retain its Number 1 status for another week, ahead of Rag’n’Bone Man who holds firm at Number 2 with his fast-selling debut Human. Drake’s More Life (4) and Wonderland from Take That (5) round out the Top 5.

A further three albums also chart as brand new entries inside the Top 10. Deep Purple’s 20th studio album Infinite lands at Number 6, becoming their 10th Top 10 collection in the process. Father John Misty’s Pure Comedy sits at 8 and marks his first Top 10 LP. Next, Mike & The Mechanics return to the Official Albums Chart Top 10 for the first time since 1996 – Let Me Fly is at 9.