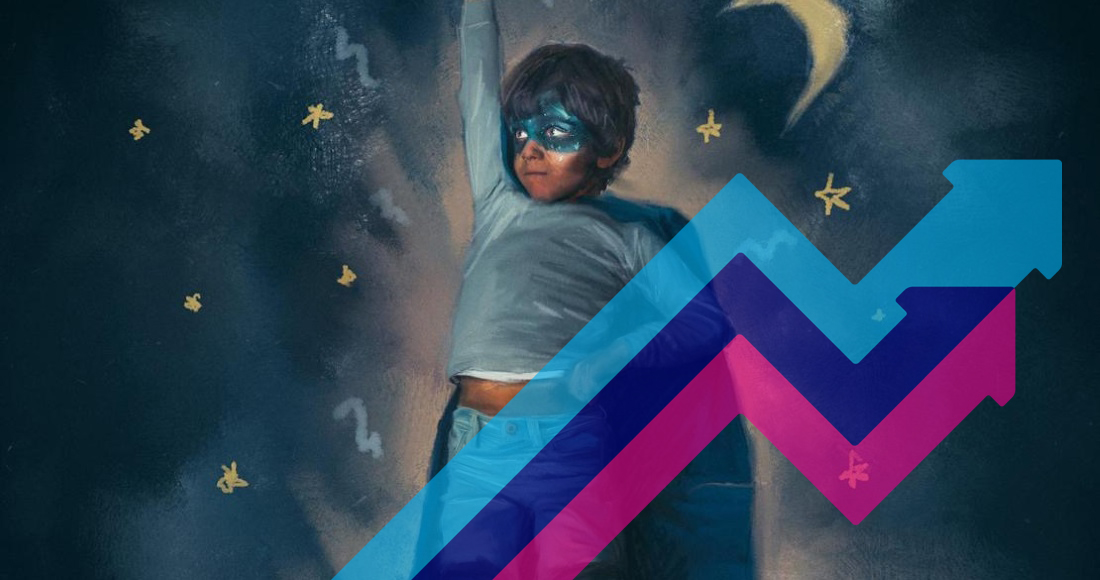 The Chainsmokers' surprise collaboration with Coldplay soars to the top of this week's Official Trending Chart.

Something Just Like This was released last Wednesday (February 22) following its unveiling at last week's BRIT Awards. After entering last week's Official Singles Chart at Number 30 after less than 48 hours on sale, the song has risen twenty eight positions to Number 2 on the latest chart update.

The Chainsmokers previously hit Number 1 on the Official Trending Chart with Closer, which featured Halsey. That song went on to also reach the top spot on the Official Singles Chart; will they be able to replicate the success with their latest offering?

Calvin Harris also makes a massive impact on this week's trending Top 20 with Slide, his new collaboration with Frank Ocean and Migos, which is currently sitting just outside the Top 10 on the latest Top 40 sales flash.

Other brand new tracks released last Friday (Feb 24) that are making an impact this week include Jason Derulo's Swalla and Kato, Sigala and Hailee Steinfeld's Show You Love and John Mayer's Still Feel Like Your Man.

Stormzy and Future each have two entries on the Official Trending Chart following the release of their respective albums Gang Signs and Prayer and HNDRXX this week.

Finally, the title track of a new David Bowie EP called No Plan impacts this week's trending Top 20. The mini collection - made of Bowie's final recordings for new musical Lazarus - was released this week to celebrate what would have been the music icon's 70th birthday.

Listen to a playlist of this week's Official Trending Chart Top 20 on Spotify here. Click here to listen on Deezer.