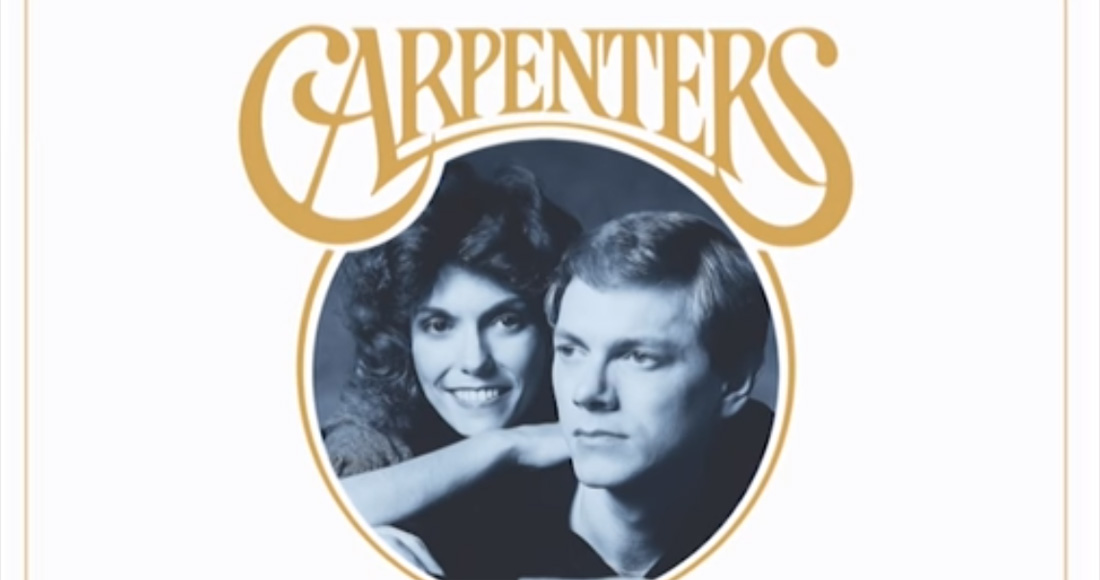 The Carpenters have teamed up with the Royal Philharmonic Orchestra for a brand new album.

The album will pair original vocal and instrumental tracks of classic Carpenters songs with brand new orchestral arrangements. The new versions of the songs were curated and produced by Richard Carpenter, who also conducted the orchestra at Abbey Road Studios.

The RPO have previously recorded similar albums with the likes of Elvis Presley and Aretha Franklin, but this is the first time that the featured artist has played a key role in the recording process.

Royal Philharmonic orchestral manager Ian Maclay said: “I think that’s what makes it very special: the fact that it’s his music and he knows it and that he was there from the start. It’s not somebody else interpreting, which is what normally happens.”

Two tracks from the collaboration - Yesterday Once More and Merry Christmas, Darling - are available to stream now, and will automatically be available for download with a pre-order of the album.

While he wished to add richer sounds to some of their best known and loved songs including (They Long To Be) Close To You, Richard Carpenter says he was excited about the project because “these refreshed tracks more than ever showcase Karen’s remarkable voice, and that to me was reason number one for undertaking the project."

MORE: The 10 longest album titles that have reached Number 1 in the UK

The Carpenters most recently achieved UK chart success in 2016 with their compilation album The Nation's Favourite Carpenters Songs, reaching Number 2 in the Official Albums Chart. Prior to this they scored three Number 1 albums and seven Top 10 singles. See their full Official UK Chart history here.

Carpenters With The Royal Philharmonic Orchestra is out on December 7 and is available now for pre-order on CD and digital. Pre-order is also available for the 2 disc vinyl set, due to be released February 8. The full tracklisting appears below: