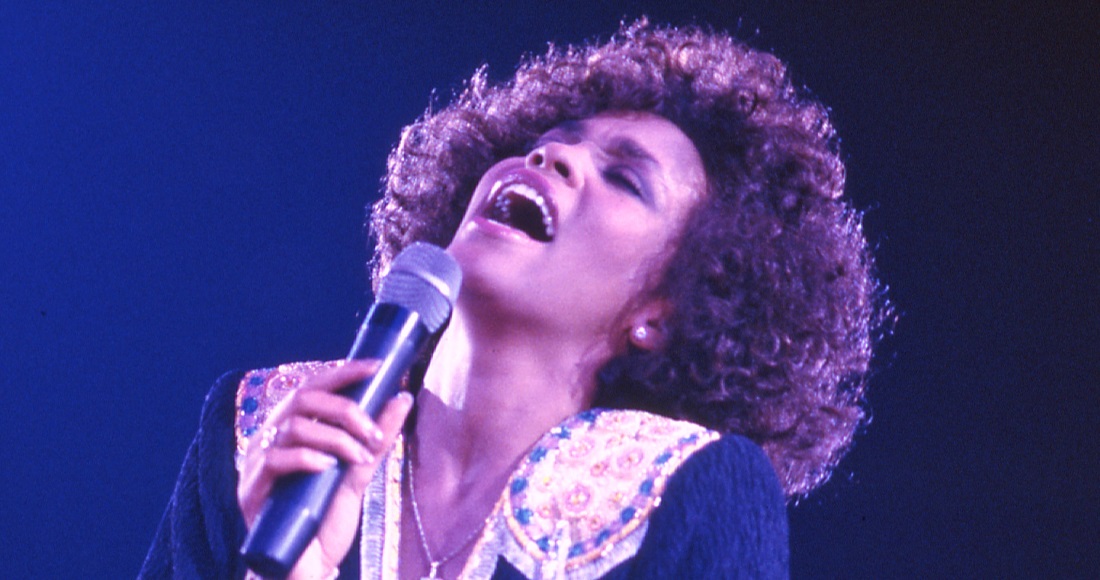 The 25th anniversary of The Bodyguard starring Whitney Houston is being commemorated with a new album featuring unreleased performances by the late singer.

I Wish You Love: More from The Bodyguard will be released on November 17, exactly 25 years to the day that the original soundtrack was released. The Bodyguard's soundtrack is the best-selling soundtrack of all-time globally.

MORE: 10 blockbuster soundtracks that reached Number 1 on the Official Chart

The new silver anniversary collection will include never-before-released live recordings from Whitney's The Bodyguard Tour (1993-1995), plus alternate versions of the audio recordings used within the movie. A special version of I Will Always Love You will be available on the new collection, which features an additional spoken word intro from Whitney in character as Rachel Marron.

I Wish You Love will be available on CD and digitally, while a limited edition 2LP purple vinyl version will be available at a later date, which is currently undisclosed. A live version of Queen of the Night recorded in 1994 is available today and can be heard below.

Other extras included on I Wish You Love include an A Capella version of Jesus Love You which has never been heard before, and a live recording of Run To You, which Whitney rarely performed live.

The full tracklisting for I Wish You Love: More From The Bodyguard is as follows: