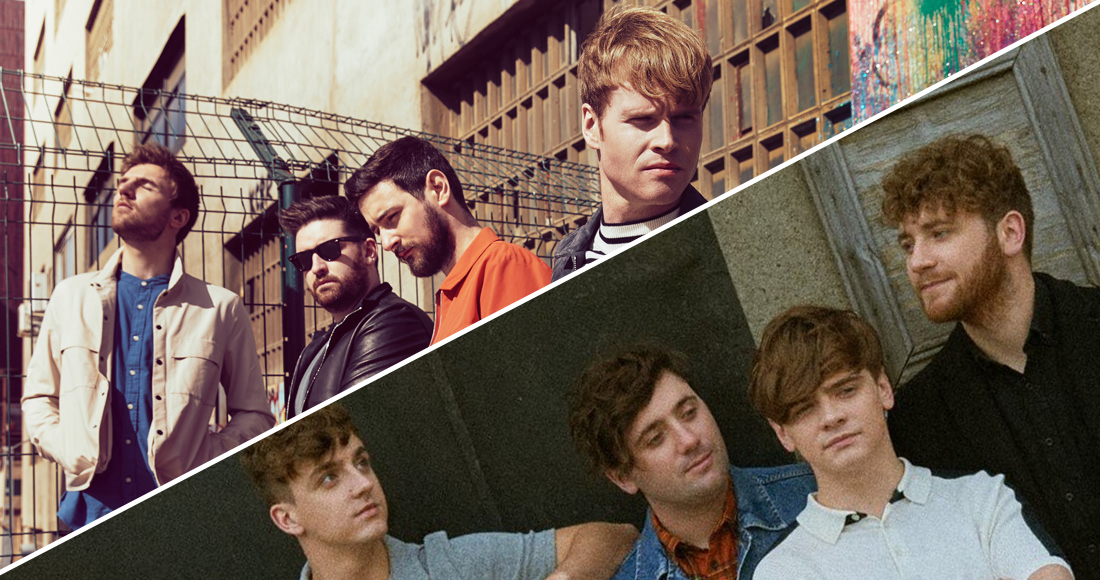 2018 was a great year for Irish music, and we're going to break it all down.

Last year may have only saw two bands from Ireland get to Number 1 on the Official Irish Albums Chart, but a wealth of homegrown talent graced the Top 10, while orchestral albums also proved popular, as did collections from posthumous stars that are sorely missed.

As for the top songs from Irish acts, eight songs reached the Irish Singles Chart Top 50 out of the 10 biggest tracks, with renowned groups cementing their stronghold with the Irish public.

So which Irish artists were responsible for the biggest albums and singles released in 2018?

Top of the list are Kodaline, whose latest album Politics Of Living continued their massive domestic success. The album became their third consecutive chart topper on the Official Irish Albums Chart, dethroning Eminem's Kamikaze from Number 1. The band have two songs in the Top 10 biggest of 2018 also, with Top 20 hit Follow Your Fire being the most successful Irish song of the year, achieving 3.1 million streams and 4000 downloads.

Gavin James also enjoyed an incredible campaign last year. His sophomore album Only Ticket Home peaked at Number 2 in November, and spawned the hit single Always. The album ranks as the runner-up on the year-end list, while Always ended 2018 as the third biggest Irish track.

Picture This began 2018 with two non-album singles, their highest charting effort ever This Morning, and fellow Top 30 entry When We Were Young. They then teased their 2019 sophomore album MDRN LV with two singles - One Drink and Everything Or Nothing. The former three all feature in the 2018 Top 5, with This Morning earning 2.2 million streams.

Elsewhere in the Top 10 Irish albums, The Academic's Number 1 album Tales From The Backseat finishes third, while posthumous releases from Big Tom and Christie Hennessy make appearances, the latter of which was flanked by the RTE Concert Orchestra; the popular ensemble also recorded an album with Niall Horan, which also features in the Top 10.

Also on the singles list, soloists Hozier and Dermot Kennedy made an impact on the charts, trailing their 2019 albums with the Top 20 hits Nina Cried Power and Power Over Me.