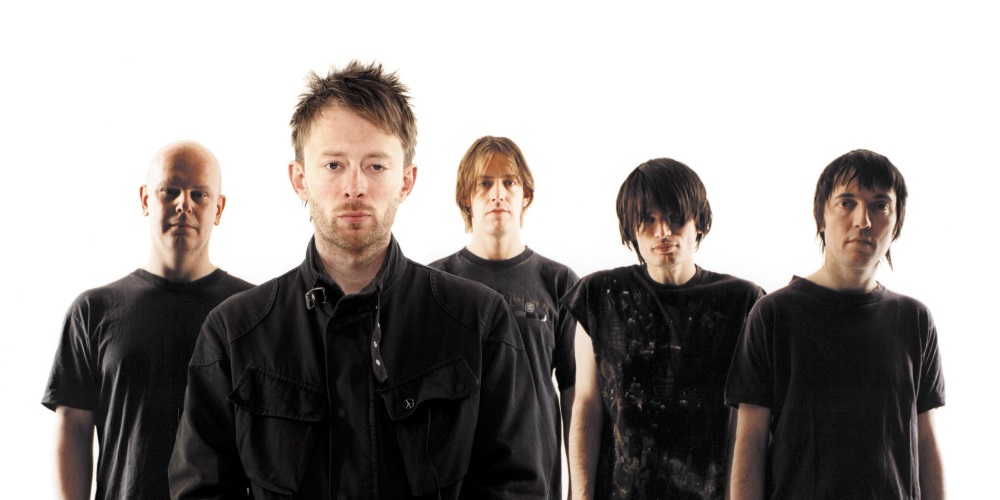 Driven by titles from Radiohead, Adele, Beady Eye and Arctic Monkeys, vinyl albums are enjoying a massive surge in popularity in 2011, according to latest Official Charts Company stats.

Sales are set to reach their highest level for at least six years, with the total number of vinyl albums sold in 2011 having already exceeded the total for the whole of 2010.

The peak year on record for vinyl albums was 1975, when music fans bought 91.6m units (according to official BPI figures, which only date back to 1973) – well before the CD-driven albums boom of the late ‘80s and ‘90s.

The biggest selling vinyl album of this year is looking likely to be Radiohead’s ‘The King Of Limbs’, which has sold just over 20,000 copies, almost 10 times the number of Adele’s ‘21’. The full Top 10 of the year to date (until October 8) is outlined below.