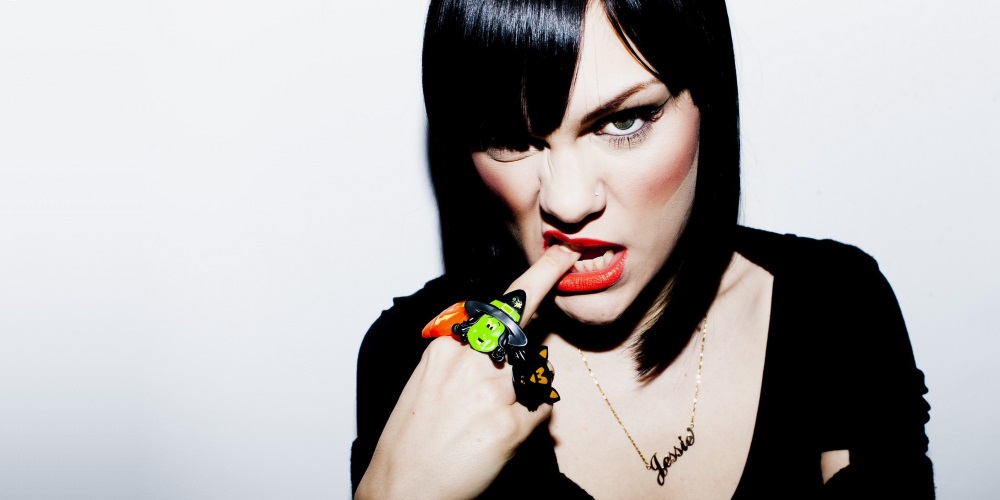 2011 has been the year of the collaboration, according to new data from the Official Charts Company.

Of the 46 weeks of the Official Chart year to date, exactly half of the tracks which have occupied the top spot of the Official Singles Chart have been a collaboration, compared to just a quarter in 2010, and a fifth in 2009.

Rihanna, who is currently at Number 1 in the Official Singles Chart with her latest collaboration, ‘We Found Love’, Ft Scottish singer-songwriter Calvin Harris, set the precedent on January 2 when her track, ‘What’s My Name’ Ft Drake, knocked X Factor winner Matt Cardle’s ‘When We Collide’ off the top spot to become the first Official Number 1 of 2011.

Rihanna has three entries in the Top 20 biggest selling collaborations of 2011 to date, either as the main or a featured artist, while her former beau Chris Brown is in joint second place with Pitbull, Calvin Harris and David Guetta, who each have two entries in the Top 20.

However it’s Jessie J and Atlanta rapper B.o.B. who are laughing all the way to the bank; their track ‘Price Tag’ tops the biggest selling collaborations of 2011 so far Top 20 after shifting nearly 950,000 copies.

The full Top 20 is as follows:

We'll be releasing more 2011 Official Chart data over the coming weeks, so make sure you're following us on Twitter - @officialcharts.