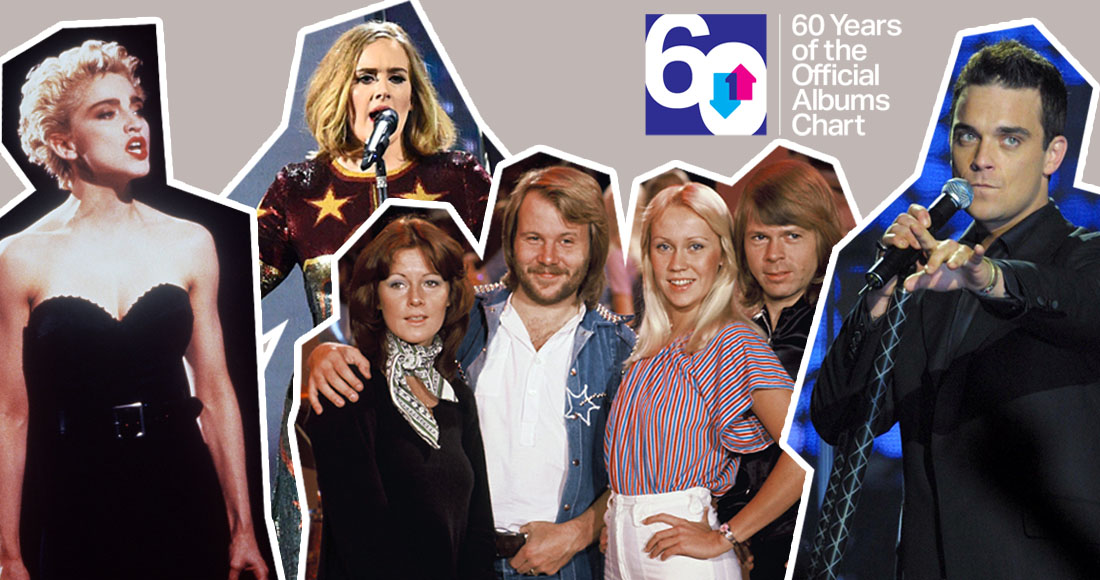 This month sees the Official Albums Chart celebrate its 60th birthday - since the very first Official Number 1 was announced as Frank Sinatra's Songs For Swingin' Lovers in July 1956.

Since then, there have been almost 1,100 chart-topping records. We've already revealed the 60 biggest sellers of all time, but what about the top selling album of each year?

In many ways, the list serves as great mini snapshot of each year. Remember when Dido dominated the charts in 2001 (and again in 2003)? When Simply Red ruled supreme in the early '90s? Or when Duffy was the sound of 2008?

Take a trip down memory lane and click through the best selling album of every year since 1956 below: