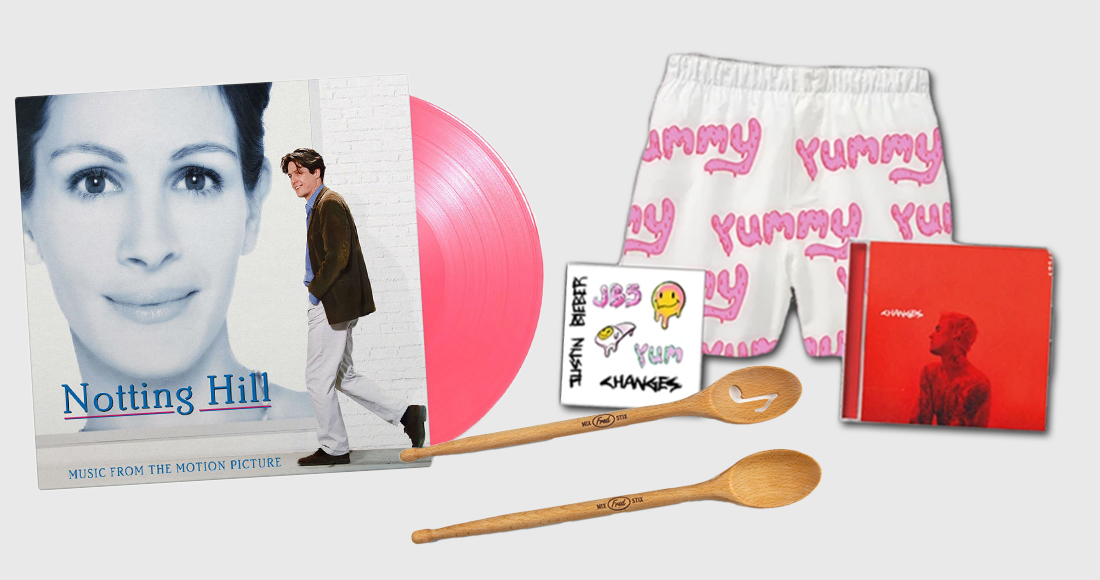 Valentines Day is fast-approaching; and if a.) you're still searching for the perfect gift for that special someone, and b.) music is their second love (after you, of course), these present ideas are bound to score you big points... 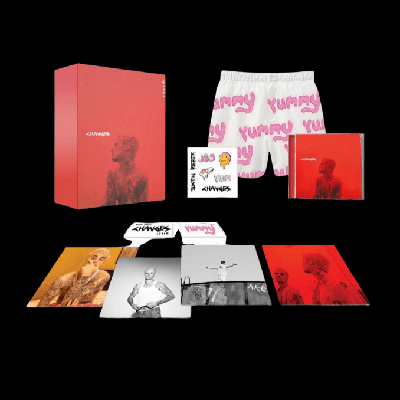 In a stunning feat of timing, Justin Bieber releases his new album Changes on Valentine's Day. If your significant other is a Bielieber, why not give them the next best thing to the man himself by decking yourself out in Bieber tattoos and Yummy boxers? Both are part of the extensive Changes album boxset. Available on Townsend. 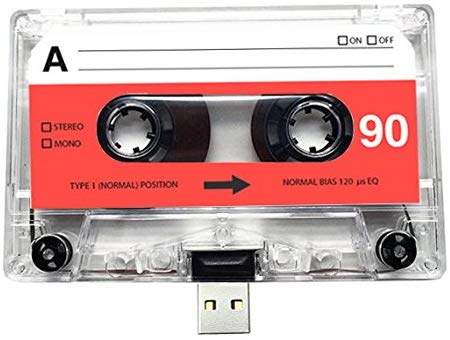 Keep it traditional (but accessible) by making them a mixtape which, by through the wonders of modern technology, you can also put photos and videos on, thanks to it actually being a USB stick. By Blank Record, available from Amazon. 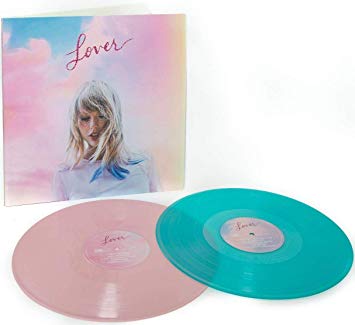 Hoping to take a lover this Valentine's Day? Woo them with Taylor's new album, now on double, pastel-coloured vinyl. Available from Townsend. 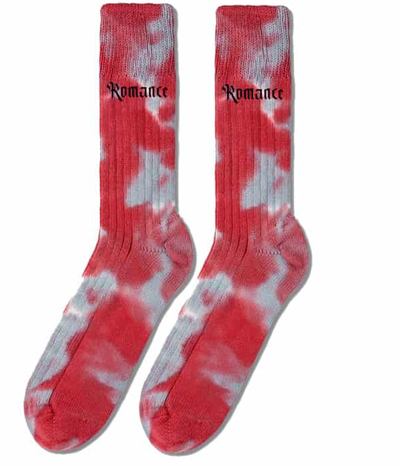 Yes, socks. Because nothing says romance (quite literally, in this case), than keeping your significant other's foot fashion on point. Available from Townsend. 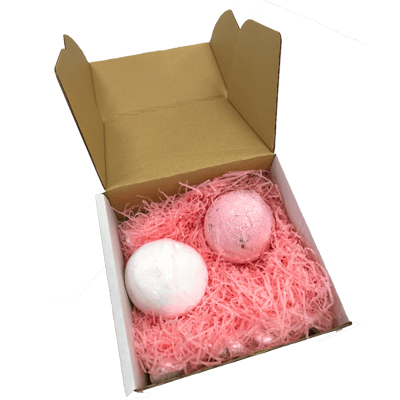 The sun will come up, the seasons will change, and Nina Nestbitt's vegan fragranced bath bombs will keep your love life going strong. Available from Townsend. 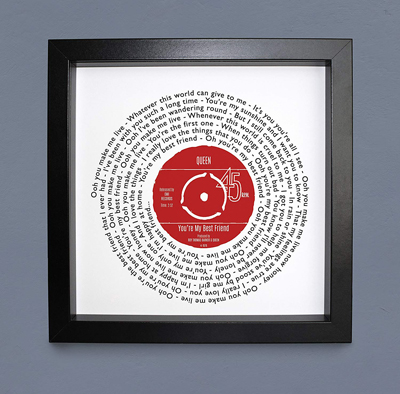 Turn a song you both love into a piece of art, thanks to this (highly customisable) service from Not Just A Print. Available from Amazon. 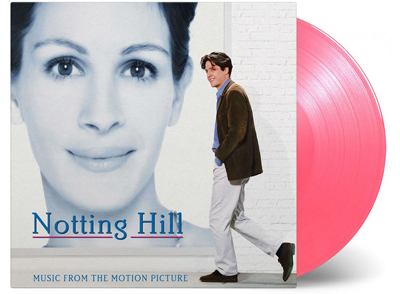 One of the most successful rom-coms of all time has, of course, a brilliant accompanying soundtrack, including classics from Bill Withers, Al Green, Texas and Another Level. Now on suitably romantic pink coloured vinyl. Available from Townsend.

Are they rock star and michelin star-level chef? If you're with someone who can do both, get them this. Available from Amazon.

Call Me By Your Name film soundtrack - red vinyl 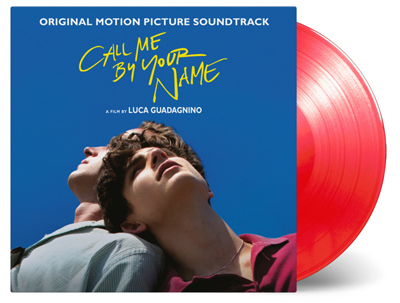 This modern classic romantic masterpiece is armed with a sophistacted soundtrack, featuring the The Psychedelic Furs, Giorgio Moroder and two original songs written for the film by Sufjan Stevens. Get it on trasnsparant red vinyl for that extra sweet touch. Available from Townsend. 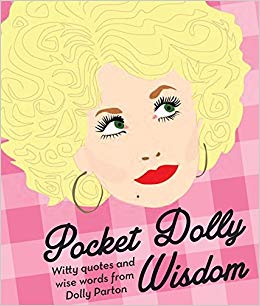 If you're swapping Valentines for Galentines this year, get your best pal this book of essential wisdom - full of quotes and hilarious-to-inspirational one-liners - from the Dolly Lama herself. Available from Amazon. 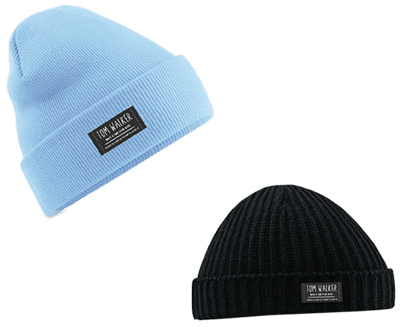 If, like Tom Walker, your partner is one of those people who attempts to pull off wearing a beanie at any occasion, you may as well buy them one from the king of beanies himself. Available from Townsend.