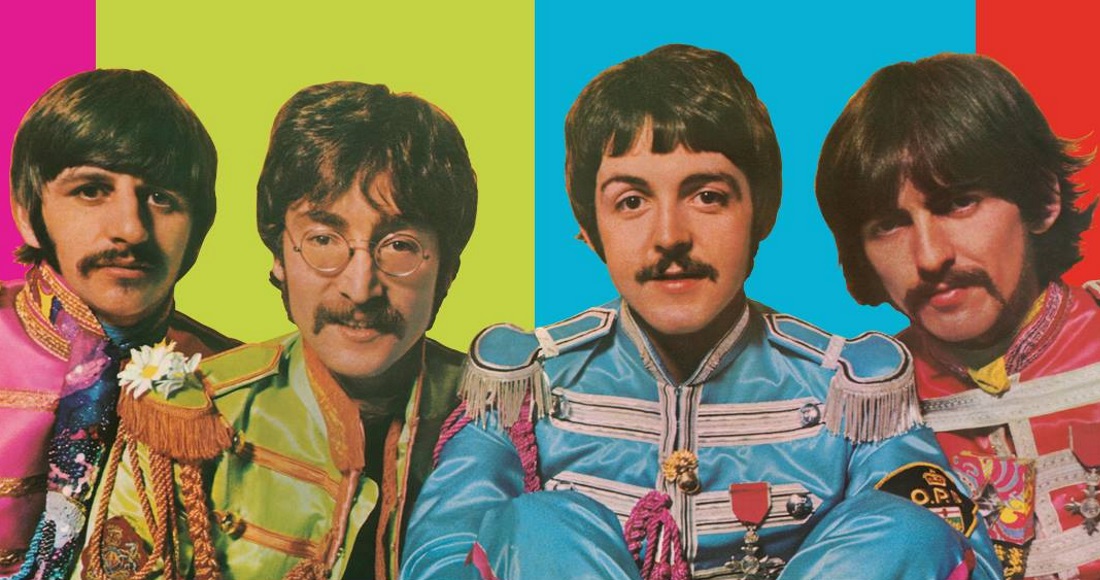 The Beatles' Sgt Pepper's Lonely Hearts Club Band was last Number 1 on the Official Albums Chart some 49 years ago, but it could return to the top spot this week.

The classic album, which spent 27 weeks at Number 1 in 1967 and 1968, was last Number 1 in March 1968; 49 years on, the album's 50th anniversary edition, which features remastered and remixed material in addition to unreleased session tapes, could return to the chart's summit.

The LP, which is the best-selling studio album in UK chart history, has shifted a further 24,000 combined chart sales as of today's midweek sales flash, and has a considerable lead over Ed Sheeran's ÷, which looks to slip from the top spot it held last week.

MORE: The Beatles' Sgt Pepper at 50: 12 awesome facts about the iconic record

Rounding out the Top 5 at the halfway mark are Rag'n'Bone Man's Human at Number 3, The Charlatans' Different Days - which will be their 10th Top 10 album should it hold on - at Number 4, and Harry Styles' self-titled former chart topper at 5.

Two new studio albums are expected to debut within the Top 10, the first of which is The Amazons', inaugural release - their self-titled offering is off to a good start at Number 6. US R&B star Bryson Tiller is just behind them at 7 with True To Self, which could become his first Albums Chart Top 40 entry.

Finally, Ariana Grande's second album My Everything continues to scale the chart following the terrorist attack that occurred after her Manchester gig on May 22. The album climbs from last week's 53 to Number 32 today.

Check out the Top 100 Official Albums Chart Update in full