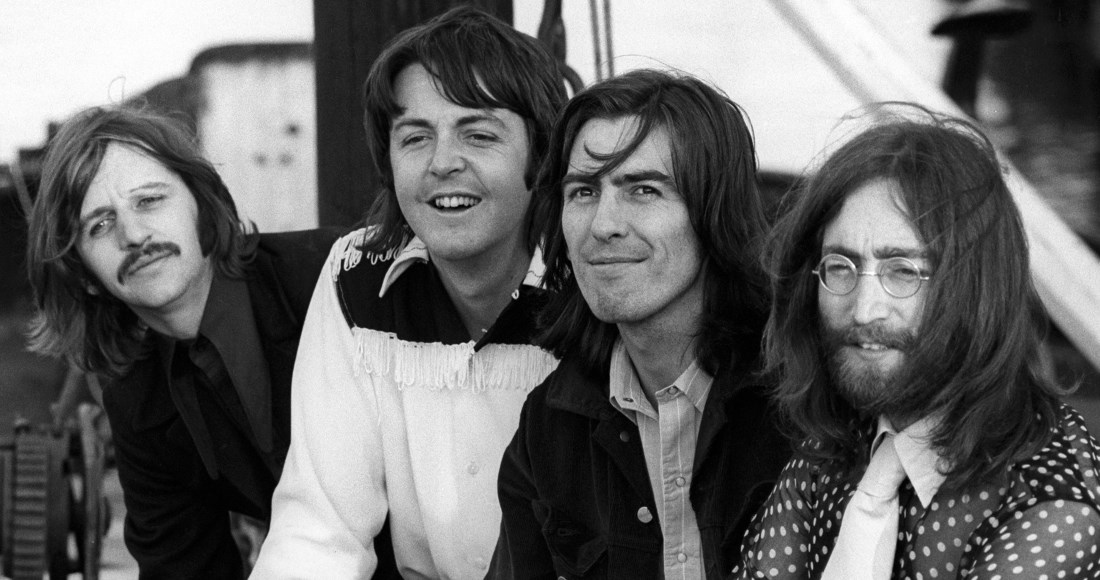 The Beatles are heading for Number 1 on this week's Official Albums Chart.

The Fab Four's historic Abbey Road album is on course to return to the top spot 50 years after it first ruled the Official Chart in October 1969. During its original run, the album spent 17 weeks at Number 1, 11 of which were consecutive. Read our chart fact rundown on Abbey Road.

As of today's Official Chart Update, Abbey Road has a lead of 12,000 chart sales over last week's chart-topper Why Me? Why Not. from Liam Gallagher (2). A newly released 50th anniversary edition of the album on CD and vinyl, featuring previously unheard material from the recording sessions, are driving its sales this week.

MORE: The Beatles' Official Top 60 most downloaded and streamed songs

South London collective D-Block Europe are on course for this week's highest new entry with their new mixtape PTSD, starting at Number 4 at the midweek stage, and Swedish prog-metal group Opeth could claim their highest charting album yet with In Cauda Venenum at 8. Scouting For Girls could also land in the Top 10 with their fifth record The Trouble With Boys at 10.

MORE: Big albums still to be released in 2019

Blues singer Beth Hart starts at Number 12 with her 13th studio album War In My Mind, Thunder’s The Greatest Hits rumbles in at Number 13, British rock band Temples could claim their third Top 40 record with Hot Motion at Number 17, and a fourth Top 40 album is on the cards for L.A. band Steel Panther Heavy Metal Rules at Number 19.