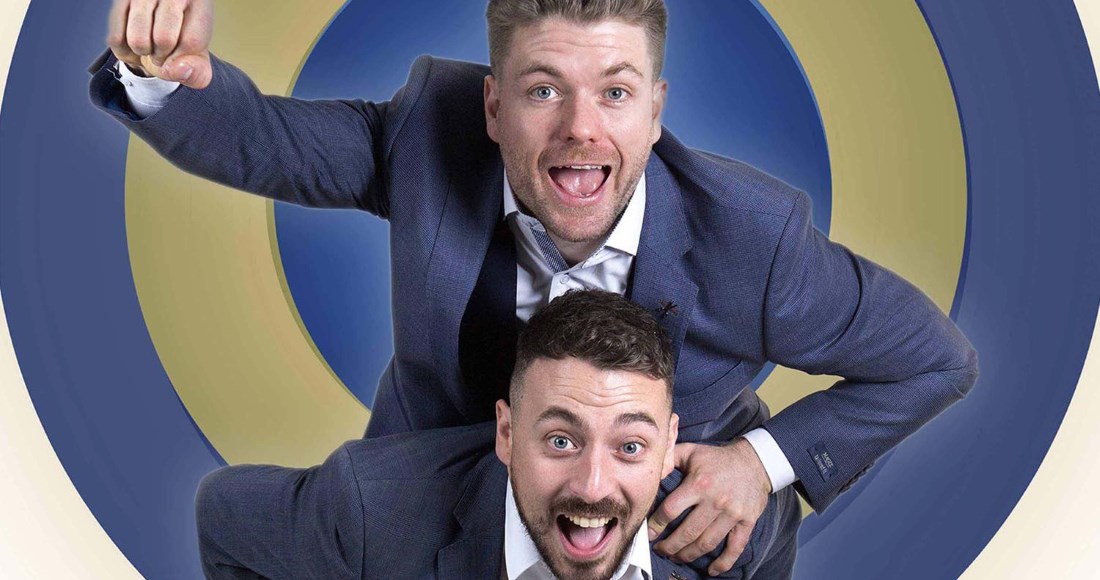 Comedy duo The 2 Johnnies are set to score a big entry on this week's Official Irish Singles Chart with their latest track.

The pair's new single Sinéad is currently at Number 29 in the latest chart sales flash, meaning it is very likely to debut inside this week's Top 50 singles chart on Friday (Aug 16).

Johnny Smacks and Johnny B host one of Ireland's most successful podcasts, which launched in February 2018 and is all about "comedy and life stories". They're not strangers to the music world, having previously released tracks Could Have Been County, The Silage Song, Shift and The Boom Is Back. Sinéad looks set to be their first entry on Ireland's Official Singles Chart.

The 2 Johnnies are also set to score a high entry on the Official Irish Homegrown Top 20, which tracks the performance of tracks by Irish artists only.

The duo are now taking their show across the world, with tour dates announced in Ireland and LA, with more in Australia, Dubai and America to follow soon.

Elsewhere on this week's Irish Singles Chart, Dermot Kennedy edges ever closer to knocking Shawn Mendes & Camila Cabello's Senorita from the top spot, with just 277 combined chart sales between the Top 2. Should Dermot manage to topple the Canadian and American, he'll be the first Irish act to reach Number 1 on the national chart since Hometown in March 2015.