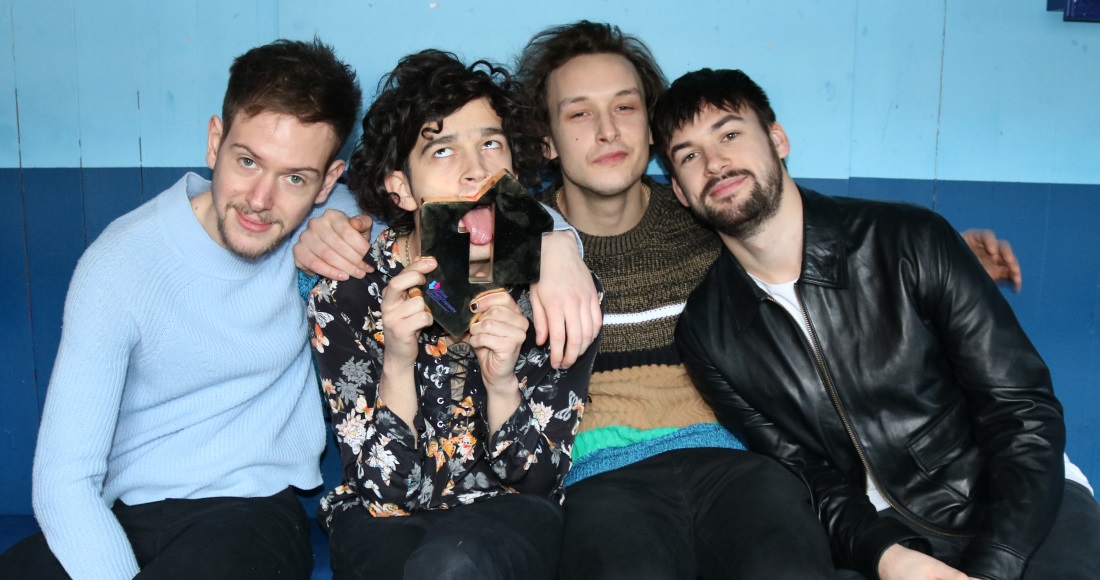 "We're just finding it a bit surreal and a bit weird" The 1975 frontman Matt Healy told us when we caught up with them about scoring their second Number 1 on the Official Albums Chart last Friday.

To celebrate, we handed the guys their Official Number 1 Album Award and spoke to them about the success of the record, which is currently topping charts across the globe - including America and Australia. Watch what they had to say below:

MORE: See where all of The 1975's singles and albums have charted in the UK

Catch up on the best music stories of the week so far below: