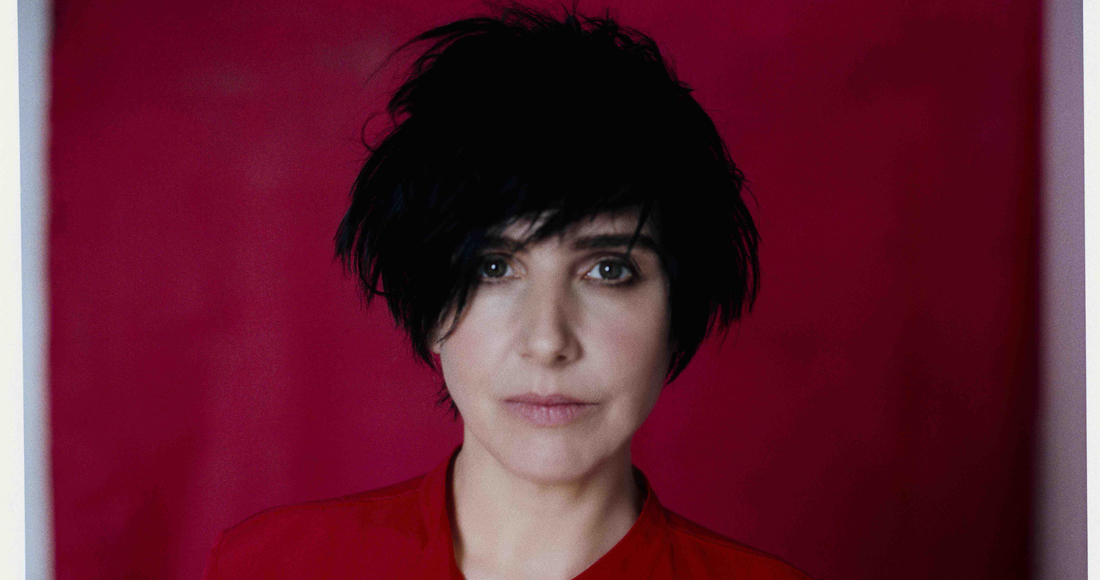 Texas' latest album Jump On Board - their ninth to be precise - is one of those records made for the summer months.

Its latest spin-off single, Midnight, is easily one of the collection's standouts; a sprightly pop-rock ditty that easily sits alongside the band's now hit-packed discography.

The accompanying music video, premiered below, was partly shot in Mumbai and Udaipur, showing frontwoman Sharleen Spiteri amongst both the hectic and stunningly tranquil backdrops of India.

Sharleen told us: "India had such a profound effect on me in a very positive way, which made it feel right with midnight." Watch below:

Midnight is the third single from Texas's Jump On Board album, following Let's Work It Out and Tell That Girl. The record debuted at Number 6 on the Official Albums Chart back in May, becoming their 13th Top 10 record in the UK.