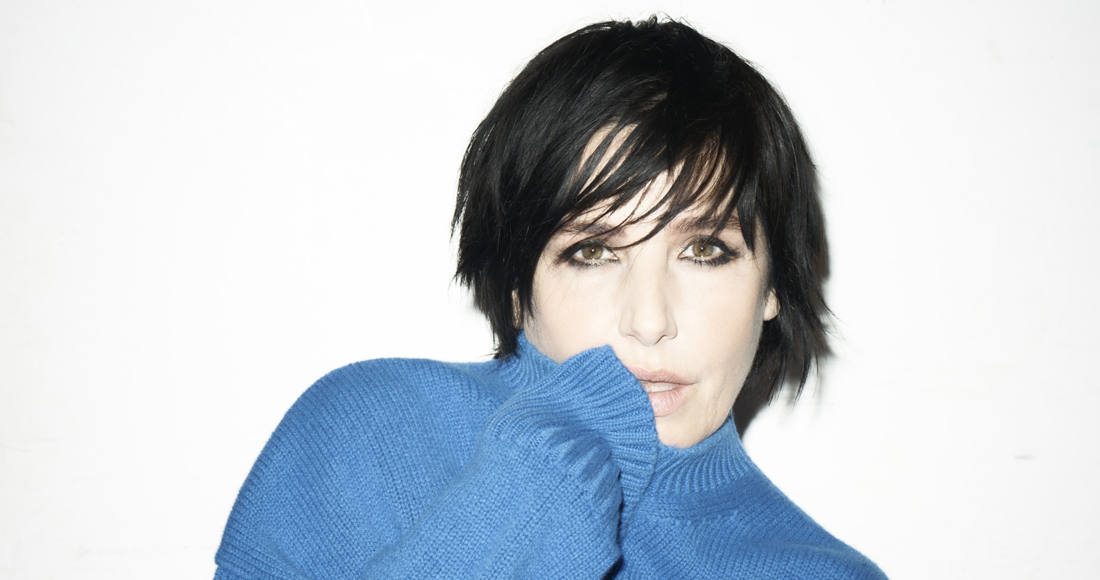 Texas have announced details of their new album, titled Hi.

The Scottish band's tenth studio album is released on May 28 via BMG. The record was originally intented to be based on 'lost' outtakes from the sessions for their 1997 chart-topping White On Blonde album, but ultimately inspired them to create new material from them.

The 14-track album is a return to their signature pop-rock-soul sound, featuring a reunion with Wu-Tang Clan on the title track (having previously collaborated in 1998) and new single Mr Haze, which samples Donna Summer's 1977 disco smash Love's Unkind.

"Our excitement at finding this treasure trove of songs collided with our excitement back then and, unplanned, new songs started coming," frontwoman Sharleen Spiteri said. “You could say we were inspired by ourselves!”

Other songs on the album include Dark Fire, written with Richard Hawley, and Look What You’ve Done, a duet which sees Sharleen trade verses with Clare Grogan of Altered Images.

The record also includes a rare ballad from Texas, titled Unbelievable. “We don’t usually do ballads,” Sharleen says, "But this one really stuck. The words are very intimate and personal while the music sounds really epic.”

Hi preceeds a 27-date UK and Ireland tour across February and March 2022, kicking off with two shows at Dublin's Olympia on Feb 10-11 and wrapping at Stoke-On-Trent's Victoria Hall on March 20. Tickets are on sale now.