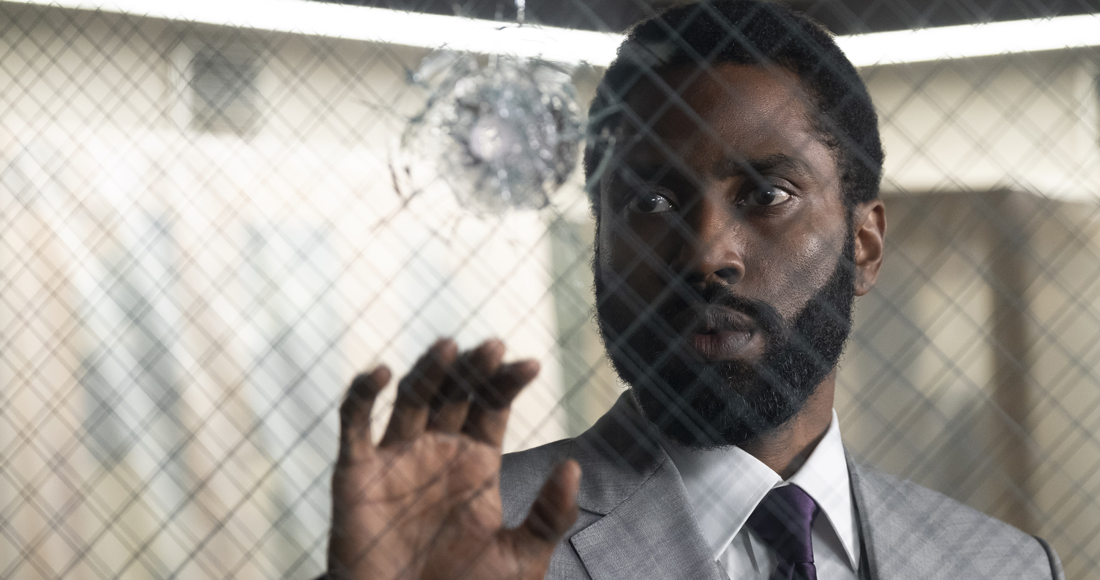 Falling a few places but holding on to a spot in the Top 10 are Last Christmas (6), Home Alone (7), The Polar Express (8), while The Muppet Christmas Carol (9).

Finally, the 2018 animated version of The Grinch returns to the Top 10 after climbing one place to Number 10.

This week’s Official Film Chart features a look at X-Men spin-off The New Mutants. The superhero horror starring Maisie Williams and Anna Taylor-Joy is available to Download & Keep from December 28.