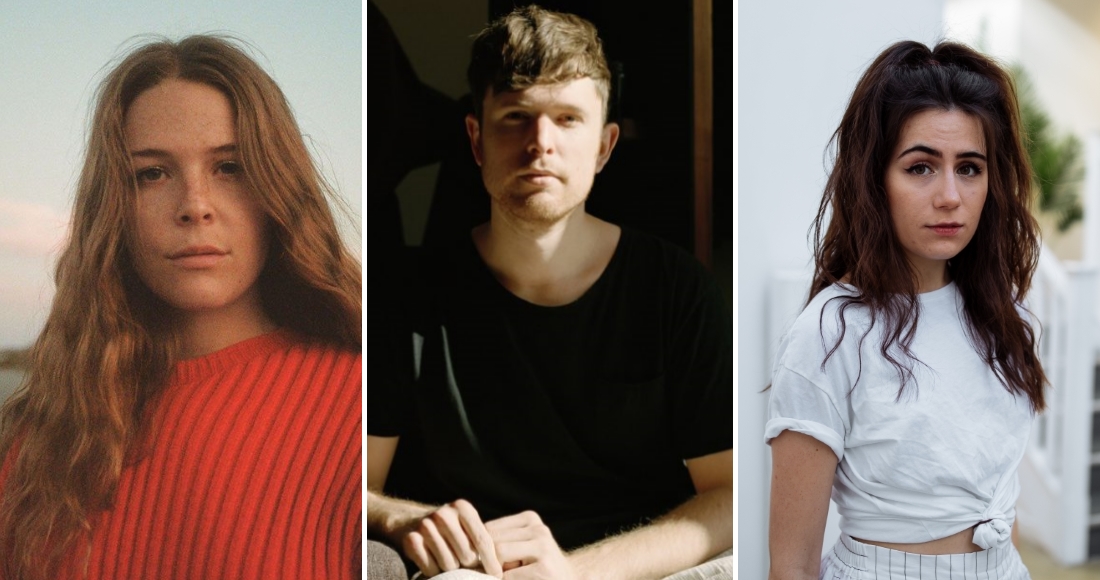 In a busy week of new releases, ten albums are set to debut in the Top 40 this Friday - four of which could shine in the Top 10.

As The Greatest Showman heads for its 28th week at Number 1 on the Official Albums Chart, Thunder are course for this week’s highest new entry with Please Remain Seated. The band’s reimagined collection of their classic songs is currently at 2 and could become their highest charting album since 1992.

Just 14 combined sales behind at Number 3 is independent singer-songwriter dodie with her new EP Human, while Staying At Tamara’s by George Ezra (4) is close behind.

Two more new artists are set for personal bests - It Won’t Be Like This All The Time from The Twilight Sad (5) and Assume Form by James Blake (6).

Elsewhere in the Official Chart Update, Maggie Rogers’ debut album Heard It In A Past Life starts at 11, Future’s seventh collection The WZRD is set to become his third Top 20 album at Number 14, and The 1975 lift three places to Number 15 with A Brief Enquiry Into Online Relationships after playing The Graham Norton Show and touring the UK.

US rockers Papa Roach are back and poised to debut in the Top 40 with Who Do You Trust? (21), ahead of About The Light (25) by Scottish musician Steve Mason and Sharon Van Etten’s Remind Me Tomorrow (26).

Finally, the tenth new entry eyeing up a spot in this week’s Top 40 is Why Hasn’t Everything Already Disappeared by Atlanta rock band Deerhunter, currently at Number 38.