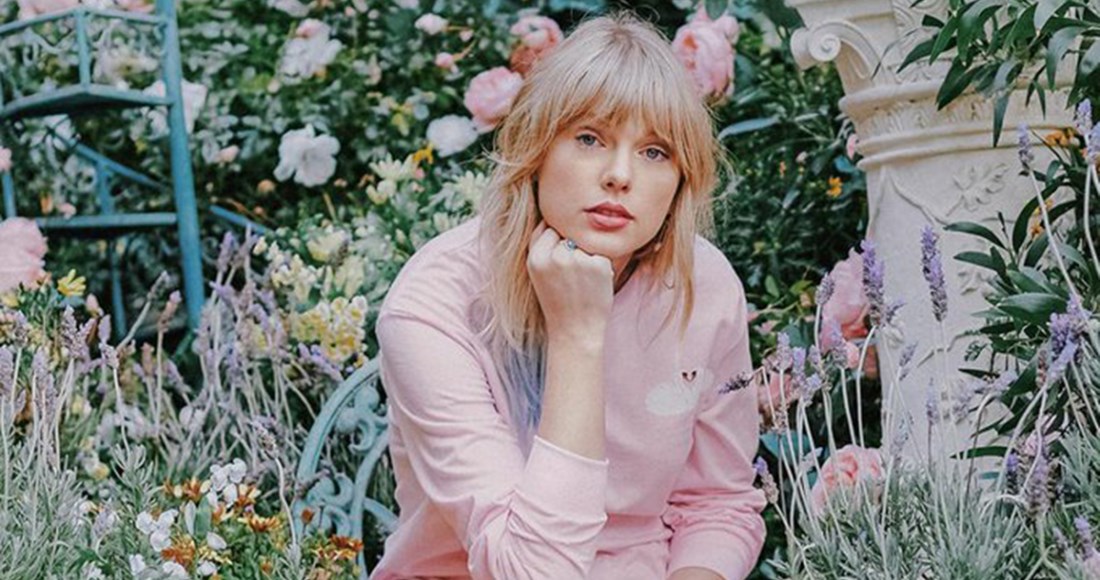 Taylor Swift's Lover album has stormed to Number 1 in America with the biggest one-week chart sales since... her last album.

It's the biggest one-week tally for an album in America since Taylor's last collection Reputation, which debuted at Number 1 with 1.2 million chart sales in November 2017.

It means Taylor is the only female artist to have six album sell at least 500,000 in a single week. On streaming, she's claims the second-biggest week for an album by a woman, behind Ariana Grande's Thank U, Next (228,000). Lover is Taylor's first to be available to stream in full across all streaming platforms in its first week.

Lover marks the star's sixth chart-topping album in the US; her only album to miss the summit is her Number 5-peaking self-titled debut from 2006. With five chart-toppers this decade, Taylor ties with Lady Gaga for most Number 1s between 2010-present among women. Drake holds  the overall title, with nine.