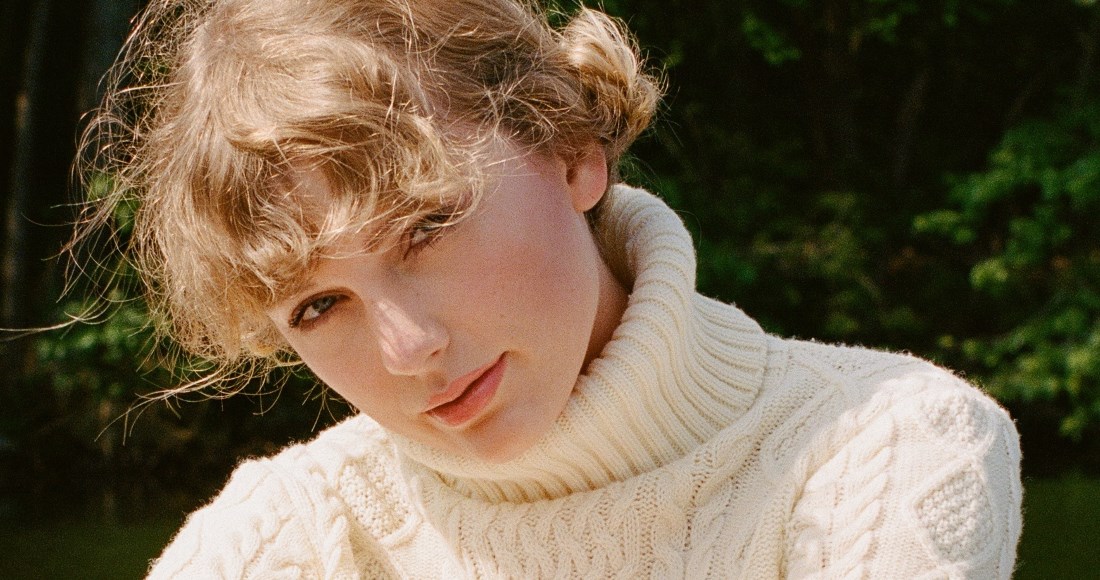 Taylor Swift's Folklore has been released on CD three days earlier than planned in the UK.

The superstar's eighth album was released on Friday, July 24 on streaming and download platforms only after being announced just 17 hours prior. The record debuted at Number 1 last Friday (July 31) with 37,000 chart sales.

The album's release on CD was planned for August 7, but in an unexpected move, Taylor's UK record label EMI made the collection available from yesterday (August 4), with copies arriving in shops and being shipped from online stores.

It gives Taylor a fighting chance of a second week at Number 1 on the Official Albums Chart. Irish band Fontaines D.C were leading the way earlier in the week with new album A Hero's Death, but Folklore's significant physical sales boost means it could hold on to the summit.

If it manages it, Folklore will be Taylor's first album to spend more than one week at Number 1 in the UK. View Taylor's Official UK Chart history in full.

In the US, Folklore debuted at Number 1 with 846,000 chart sales - the biggest opening week of 2020. Lead single Cardigan also landed at top, making her the first artist in US chart history to debut at the top of the Billboard singles and albums charts in the same week.