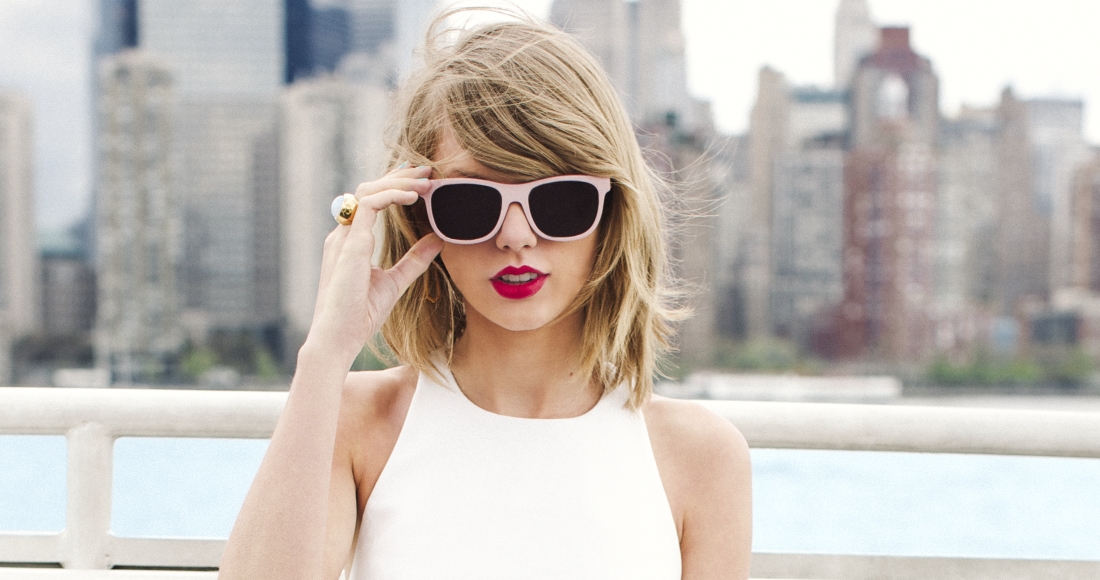 Was there any other release in 2014 as hotly anticipated as Taylor Swift's fifth album 1989?

What about the surprise release of Shake It Off – midweek! The teaser tracks and faceless cover art! Oh, and, of course, the rumours that Taylor's ex Harry Styles was going to be what you might call a strong influence on some of the lyrics! In 2014, it was all about 1989. 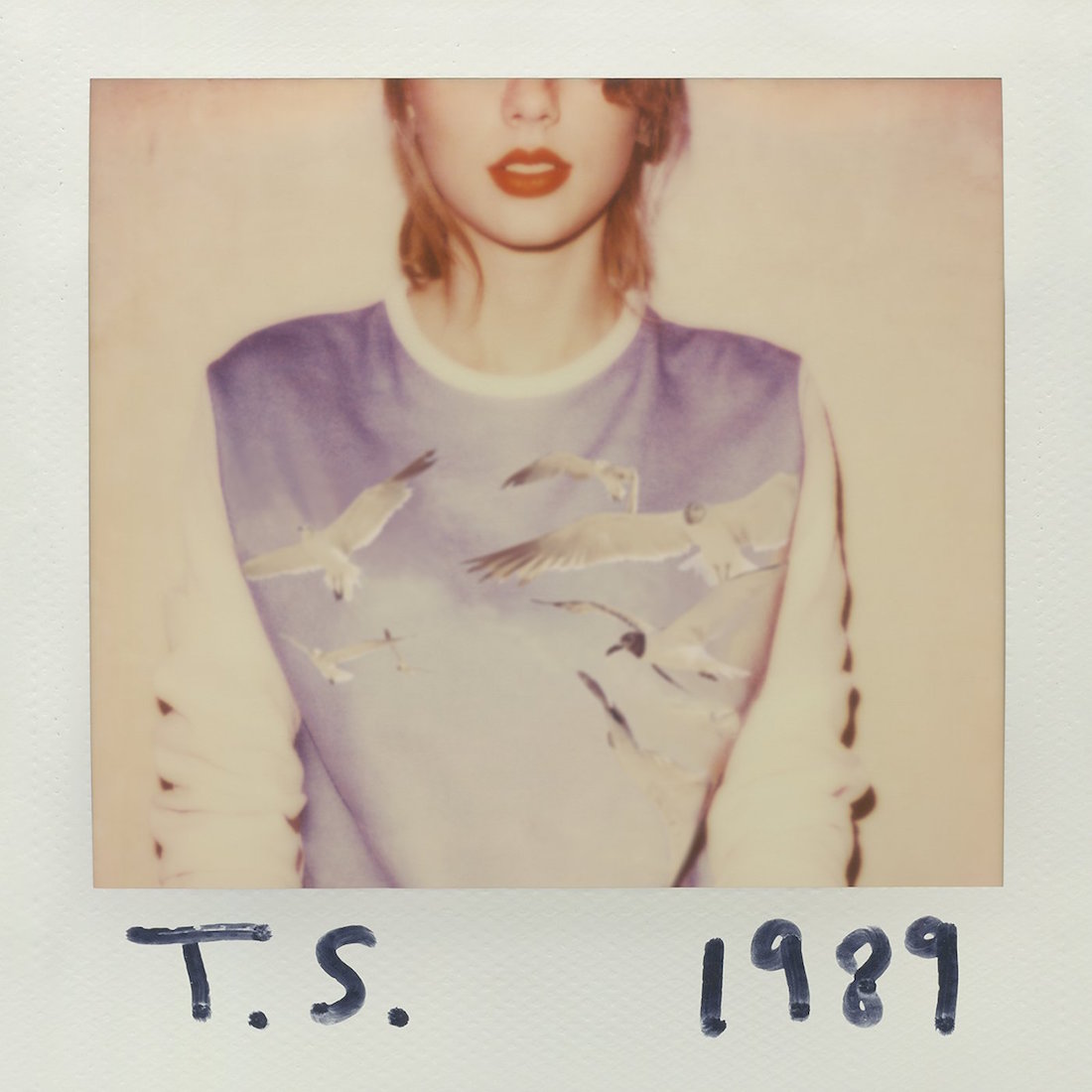 Before 1989, Taylor was doing pretty well as a popstar, with five Top 10 singles and an Official Albums Chart Number 12 under her belt. But it was the big whisper that Taylor was leaving country behind for an album of pure pop that got us all excited, and with collaborators including Max Martin, Greg Kurstin and Ryan Tedder on board, all eyes were on 1989. Swifty was about to go stratospheric.

It's a year this week since 1989 went straight in at Number 1, so to celebrate we look back at some of the feats and facts around Taylor's pop opus.

Shake It Off is 1989's most downloaded song

That album's lead single, which was unveiled in a special online conference on Yahoo and released immediately, takes the honour – over 881,000 copies sold. 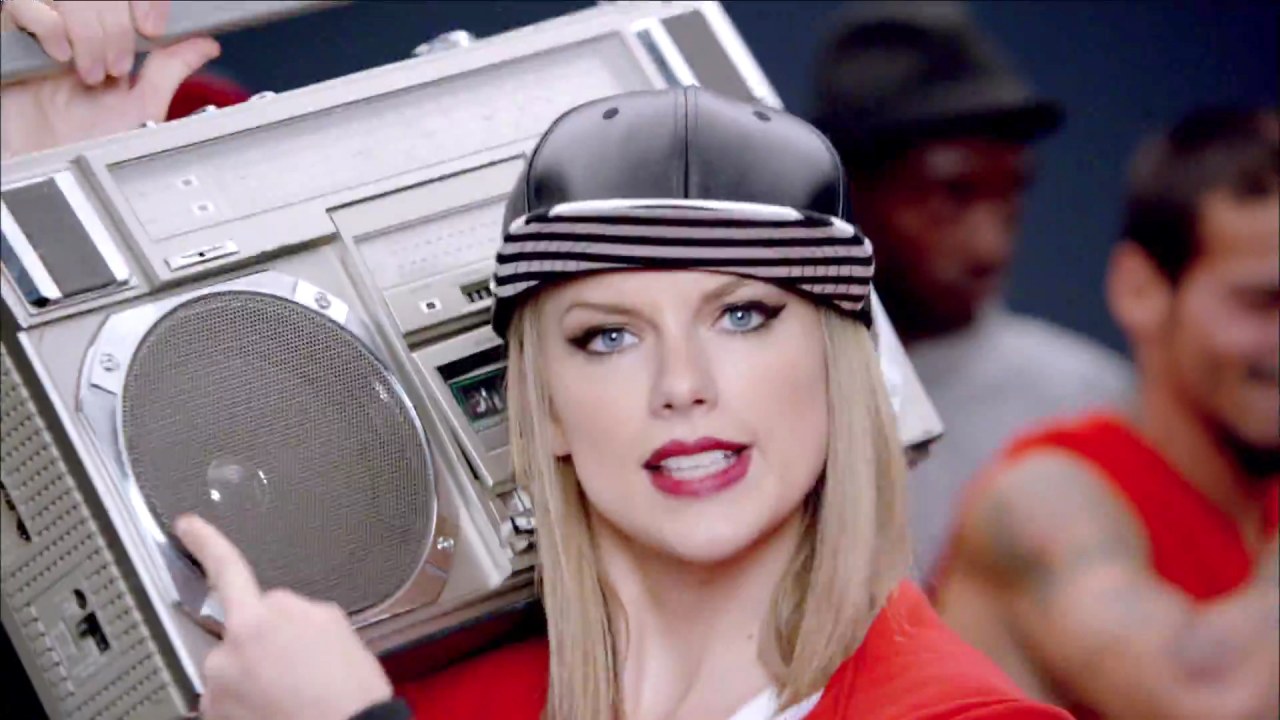 Shake It Off is also 1989's most streamed track

Shake It Off doesn't like saving the accolades for anyone else, eh? 10.78 million audio streams since its release in September. Shake It Off is way ahead as it was available for streaming before the album was released. Taylor later withdrew her music from streaming services until July this year.

That's Shake It Off too – it peaked at Number 2 on its ninth week in the Top 10.

One of them, Welcome To New York, wasn't ever an official single, but was released as a teaser track and so reached Number 39.

At one point during that first week it was outselling the rest of the Top 5 combined. 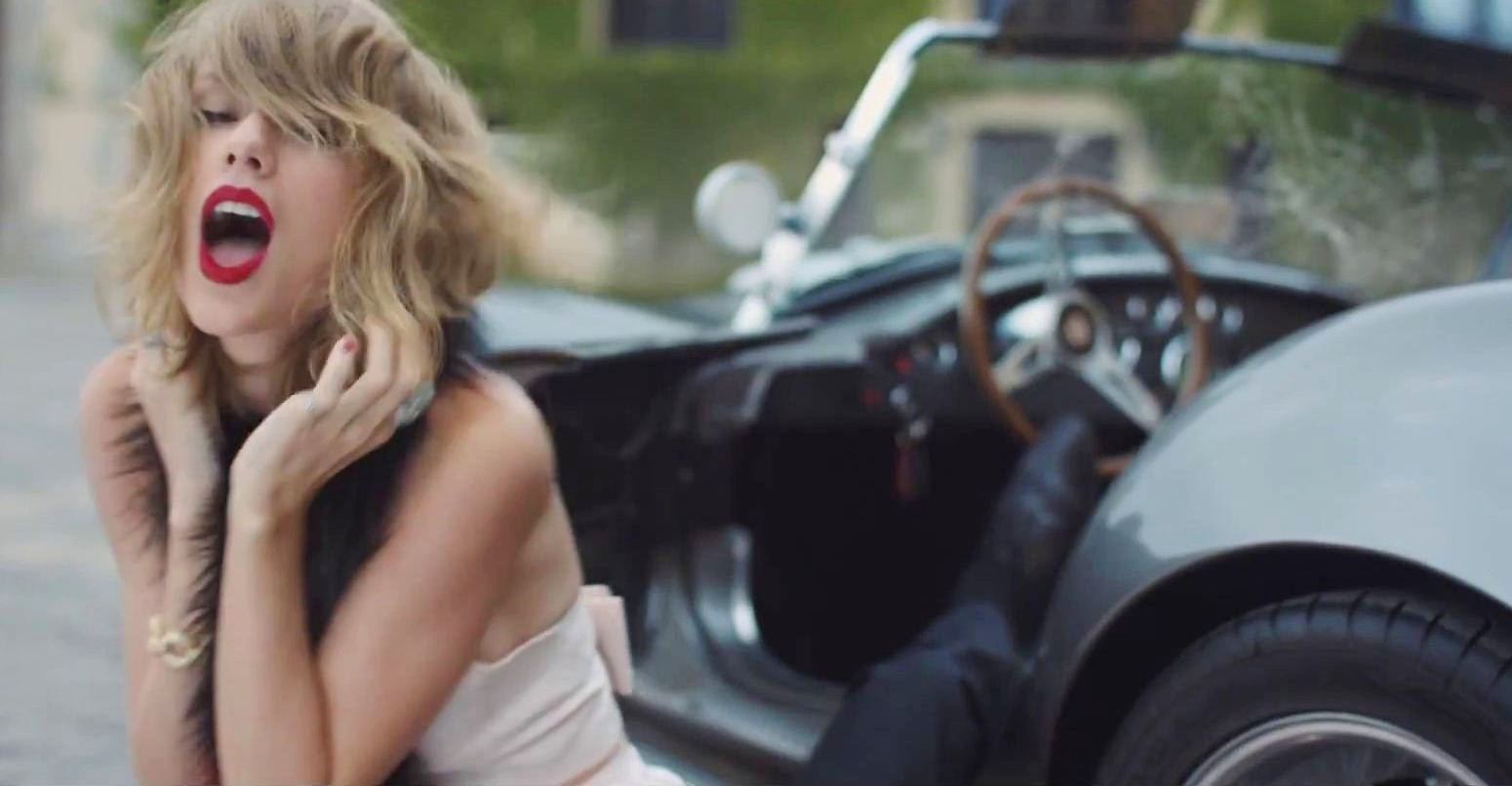 When you combine with streams and physicals, that means 1989 has a total chart sales tally of

So far in 2015? Its third, behind Ed Sheeran's x and Sam Smith's In The Lonely Hour, which means…

Here they are ranked in order of chart sales, starting, of course, with the biggest.

MORE: Take a look at the chart runs of all Taylor Swift's singles and albums in her archive