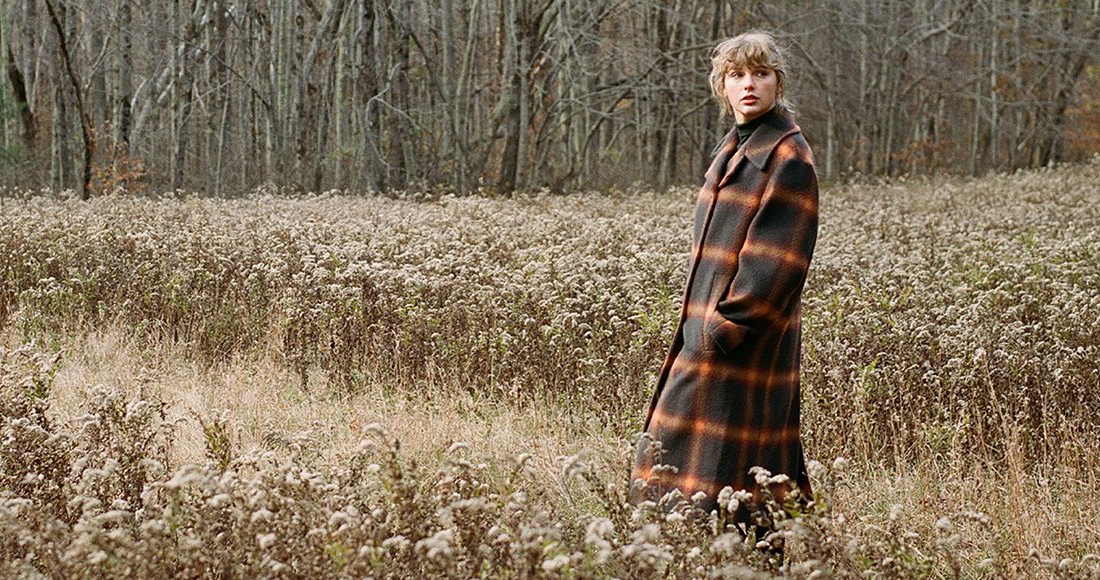 Taylor Swift is in pole position for Number 1 on this week’s Official Albums Chart with her surprise-released ninth studio album Evermore.

Announced last Thursday less than 24 hours before it was released, Evermore racked up the most downloads and album streams over the weekend. The collection is billed as a sister album to summer release Folklore and is a continuation of her lockdown sessions with The National’s Aaron Dessner, Bon Iver and Jack Antonoff. Evermore’s CD edition is released December 18.

Two recent orchestral albums are heading for new peak positions on this week’s chart. The biggest physical seller of the week is Neil Diamond’s Classic Diamonds with the London Symphony Orchestra currently at 2, while Johnny Cash and the Royal Philharmonic Orchestra’s album Johnny Cash and the RPO is up 11 places to 4.

Mancunian band James are at Number 10 with live album Live In Extraordinary Times, while a re-entry at Number 11 midweek are The Killers with their Number 1 album Imploding The Mirage, charging back into the Top 40 following its vinyl release. Gerry Cinnamon’s chart-topper The Bonny is also on the rebound after the release of a special vinyl edition, currently at Number 18.

Katherine Jenkins’ festive album Christmas Spectacular is new at 23, Kid Cudi’s Man on the Moon III: The Chosen streams its way to 24, and Australian electronic band The Avalanches are on course for their third Top 40 album at 25 with We Will Always Love You.