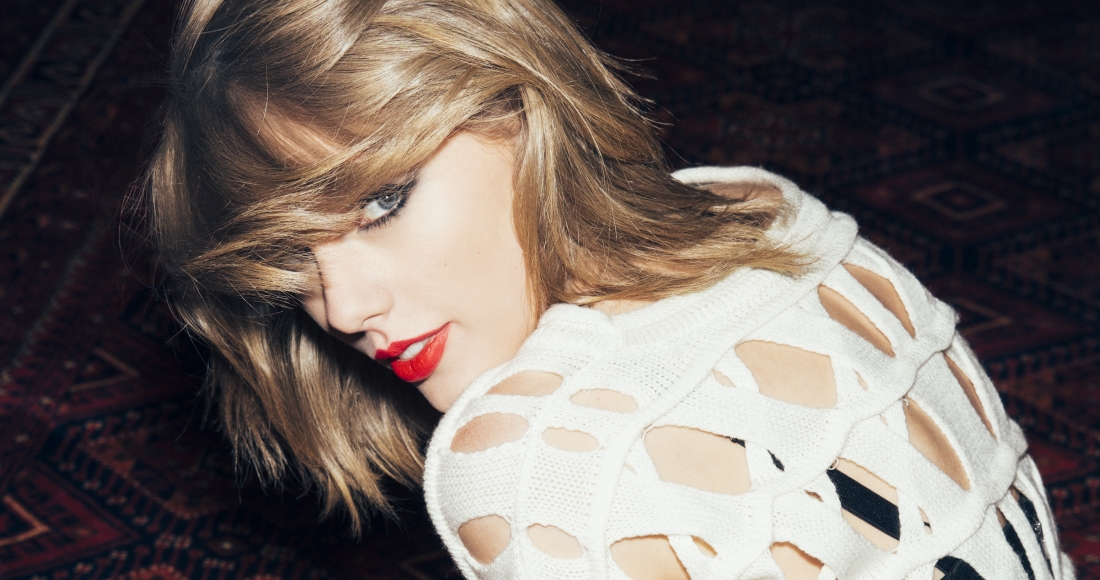 Two songwriters have accused Taylor Swift of copyright infringement over the lyrics to her hit single Shake It Off.

Sean Hall and Nathan Butler, who have penned tracks for Justin Bieber, P!nk, Maroon 5 and Backstreet Boys, claim their song Playas Gon' Play by US girl group 3LW first used the lyrics: "Playas, they gonna play and haters, they gonna hate." TMZ reports that Hall and Butler say 20% of "Shake it Off" is their song.

The 3LW song reached Number 21 on the Official Singles Chart in 2001 and has shifted just over 31,000 copies/streaming equivalent sales, while Shake It Off peaked at Number 2 in the UK and has racked up 1.18m combined sales.

TMZ has also reported that a spokesman for the singer called the claim "ridiculous" and "nothing more than a money grab", adding: "The law is simple and clear. They do not have a case."

While this case claims copyright on lyrics, there are plenty of songs that sound very similar to other songs, don't they? Check out our list of 'poppelgangers' (sorry not sorry), including Kelly Clarkson vs. Beyonce and Lady Gaga vs. Madonna.

Remind yourself of 3LW's Playas Gon' Play below: