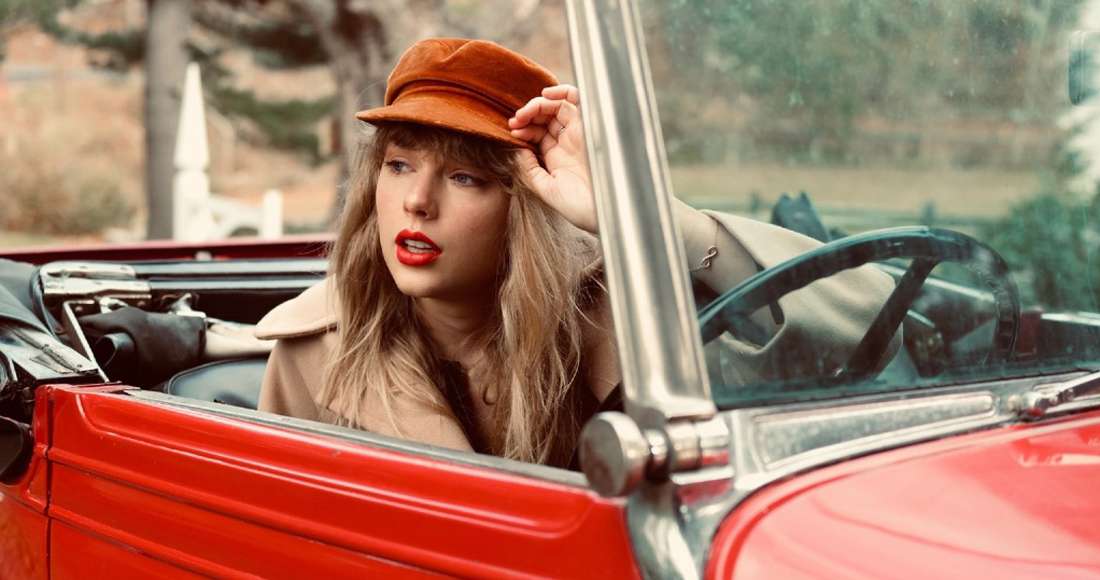 Taylor Swift celebrates a chart double as All Too Well (Taylor’s Version) enters at Number 1 on the Official Irish Singles Chart - as Red (Taylor's Version) lands at the top of the albums Top 50.

The track from Red (Taylor’s Version) becomes her second chart-topper in Ireland after Look What You Made Me Do in 2017 and dethrones Adele’s Easy On Me, which drops to 2.

Just outside the Top 10, Silk Sonic’s Smokin Out The Window vaults 22 places to Number 11, Sam Fender’s Seventeen Going Under leaps 16 spots to a new peak at 13, and the late Juice Wrld enters at 23 with posthumous track Already Dead.

Further down, there are new entries for rising star Tate McRae with Feel Like S**t (29), US singer-songwriter Gayle with ABCDEFU (33), Polo G’s Bad Man (Smooth Criminal) (37) and Little Mix’s No (41).